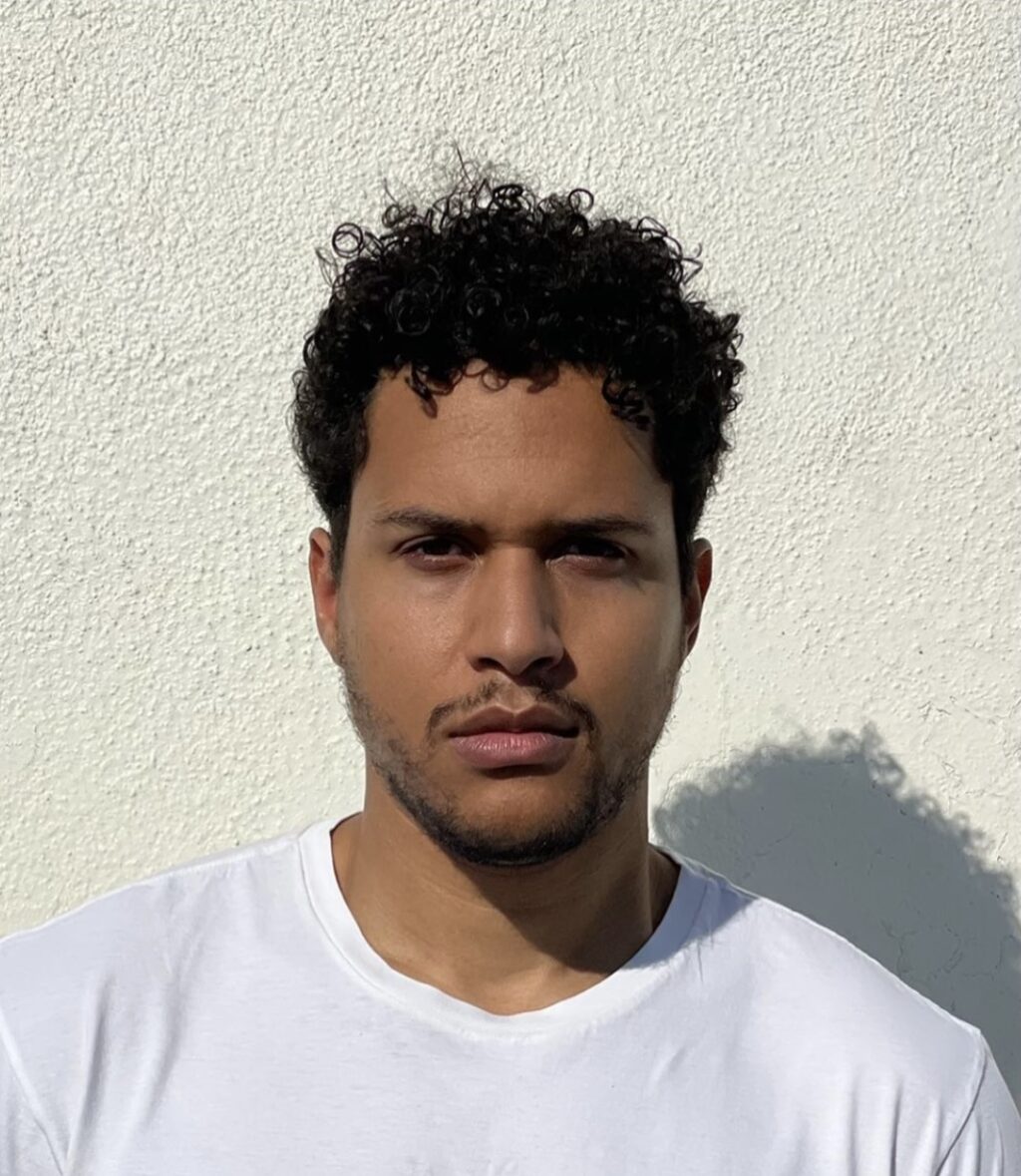 Make some noise for the man who puts freedom and love into his music! Mc7raw is a House/Hip-Hop artist, also known as House Hop. He describes it as OutKast meets Walker & Royce with a couple of Prince vibes. He writes off what he is feeling in the moment, and he doesn’t consider himself to be a refined package product to sell to consumers.

His variety in his music makes it so that he can be any persons’ vibe. Mc7raw decided to fully pursue music while he was in college. He made songs that had the whole dorm hype, and he felt that was the path he needed to go. Mc7raw writes, produces, and engineers his own music, and he loves that he is able to express himself and his emotions through his sound. He is currently working on a new EP, so keep an eye out for Mc7raw on your Spotify, Apple Music, and TikTok page! Learn more about Mc7raw below!

What inspired/the meaning behind your artist name?

My actually name, it’s McGraw but I just replaced the G with a 7 because it’s my lucky number, I know that probably common but when I was young, shy and chubby I had a black hoody with a number 7 on it that was kind of like my portable comfort zone.

Where does your musical inspiration come from?

I draw my inspiration from so many styles, I grew up listening to prince heavy and my favorite rappers were OutKast. Kanye and The Neptunes were my favorite producers.  I’m also inspired but my friends and family as well their belief in me is what keeps me passionate

My mother, I’ve always had dreams of me achieving something big, and one day, I’m putting her in her dream house.