MBETTA Strives Everyday To Become A Better Version Of Himself

MBETTA Strives Everyday To Become A Better Version Of Himself 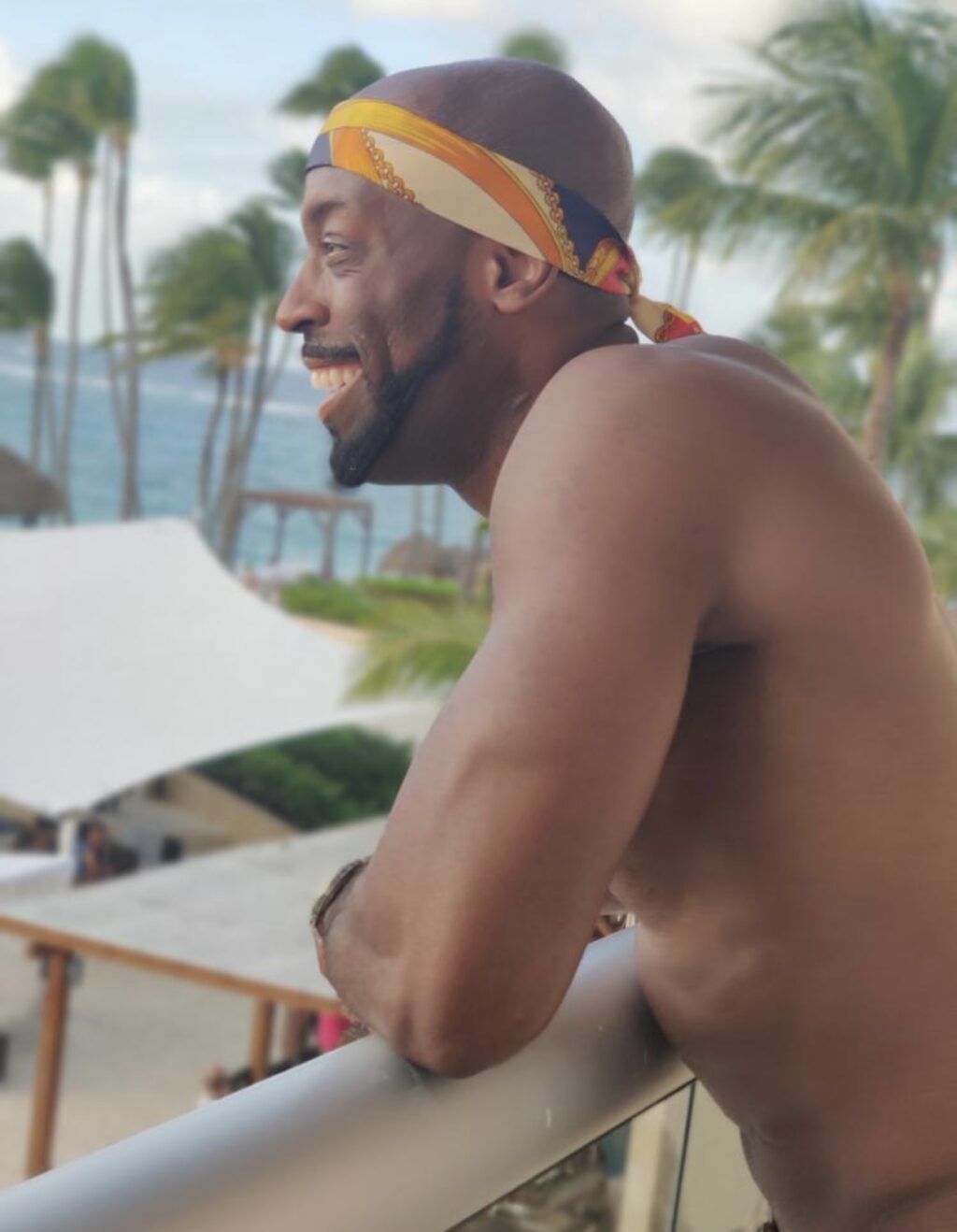 MBETTA is an independent artist whose name is an acronym for MOVING BETTER EVERYDAY TO TRIGGER ACHIEVEMENTS. With his hustling and grind mode mentality, he feels that you should never limit your abilities. MBETTA also believes in doing more in order to do better in life. The Bronx, New York native is an artist that does not want to be boxed into one genre because of my creativity, but you will receive a heavy Hip-Hop influence along with R&B and Reggae. You can describe his sound as creative, catchy, lyrically driven and positive.

When asked to describe the moment when he decided that he was going to fully pursue music, MBETTA responded “Honestly, last year in July for my birthday was the first time I stepped in a booth and composed anything. When I realized that the people I was closest to genuinely appreciated substance, I took it more seriously. I have a creative and talented family where music and art is concerned so I’m tapping into something that I’ve been surrounded by for years.”

What MBETTA enjoys the most about being a musician is that it is a fun and creative way to talk to the people while bringing a form of entertainment. He has released 2 tracks so far and his song “Flashback” has been his favorite so far because of the entire creativity he challenged himself with. He will be competing in the competition show Ninja Warrior soon, so he is training for that. He feels that people should listen to his music because it is positive, uplifting, and will motivate those in need especially during these times. Feel free to listen to his music on all streaming platforms!