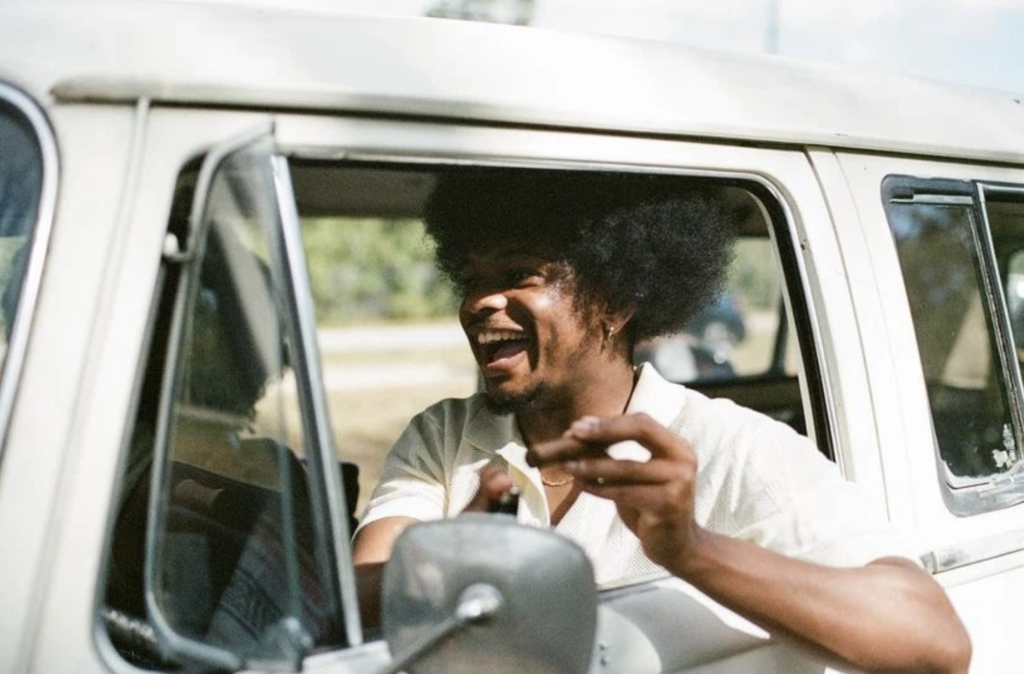 South Florida’s Marnino Toussaint relays a story as old as time that “behind every great man is a great woman,” in his latest track that shares a sentiment that most women have experienced for generations: doing a lot of the work only to have little recognition of their contributions.

“It in concept is saying that women have taken care of us men for so long and we just want to make them a priority,” he shared in a recent interview with Remixd Magazine.

Describing his sound as a fusion of Hip/Hop, R&B, and poetry, Toussaint’s “Priority” features live instrumentation from his band, Purple Flux, for whom he is the lead singer of.

“I’m passionate about music because as corny as it sounds it was my first love,” he says recalling selling candy in high school to afford his first mic and laptop so that he could pursue his music more seriously.

His hard work and dedication to his craft from the very beginning has him yielding great results in the present day with his previous single “Who Yo’ Stylist” amassing the most streams he has ever received on a song. Toussaint has seen an increase in his social media following as well gaining 200 times the amount of followers that he originally had on TikTok due to the song being available for use on the platform.

With his gaining momentum the obvious question was what can listeners expect next from the artist? An EP titled What Had Happened Was coming later this summer in August as well as a web-series hosted by him highlighting other southern Florida artists on the rise.

You can stay up-to-date on all that he has coming up by following him on Instagram @Marnino_ and streaming his latest single below!