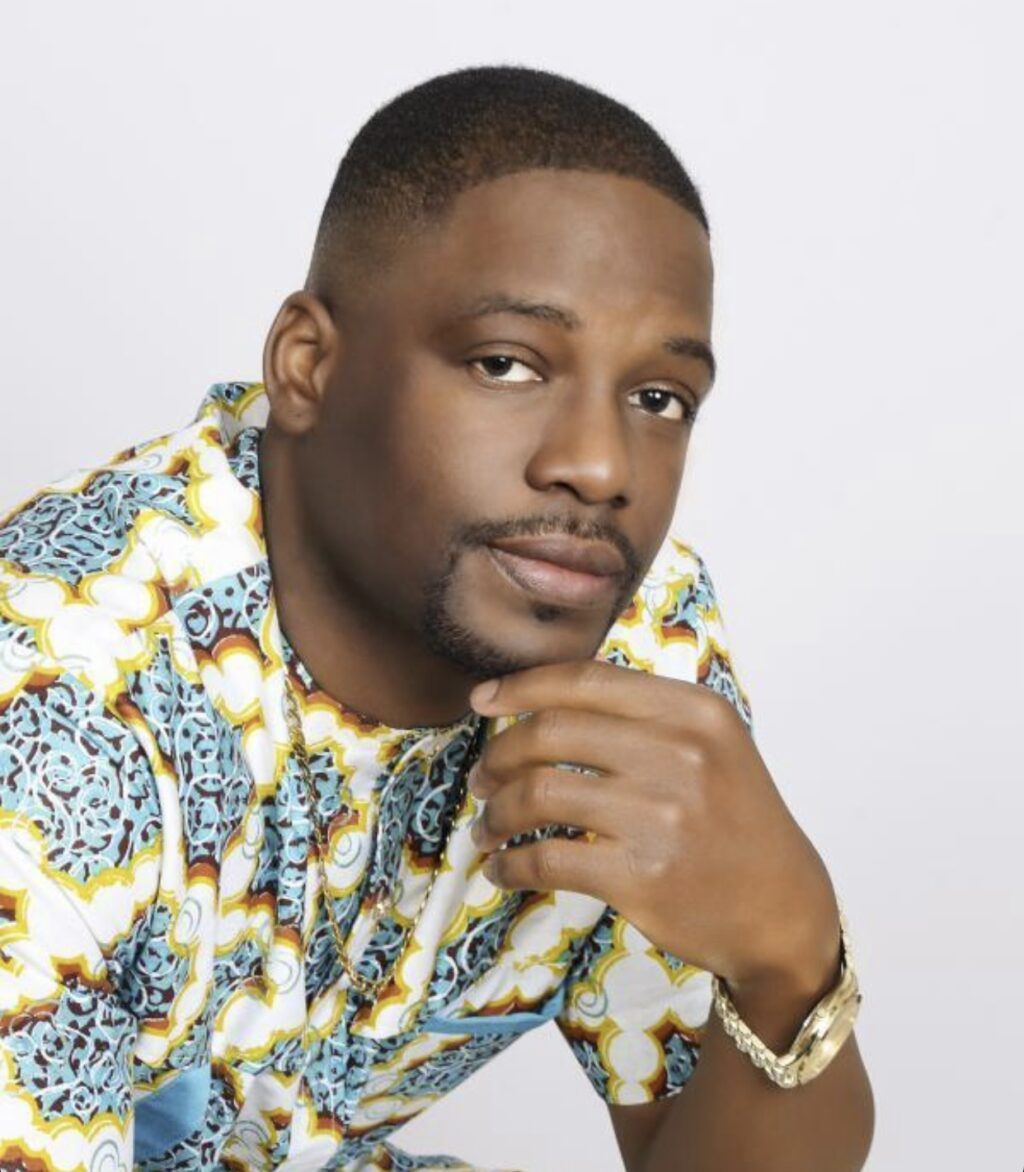 Marie Romance is a R&B and Hip-Hop artist from West Africa before who moved to the United States at the age of sixteen. He has always been a fan of music ever since he was a kid, and once he got to the U.S. is when he decided that this was what he wanted to do. With Marie Romance being an artist that writes his own songs, when it comes to his creative side, he likes to look for a beat that moves him. He then tries try to feel the emotions it is conveying, then he will decide what to write to it.

When asked what the best piece of advice he has received, Marie Romance responded “Not giving up. It may not seem like you are going somewhere right now, but one day all that hard work will pay off. Never have a Plan B because it takes way from Plan A. Put your dream first. All from various individuals who have succeeded in making their dreams come true.”

What Marie Romance enjoys the most about being an artist is he enjoys creating, performing live, and connecting with his fans. He looks up to artist like Master P, J Prince, and Nipsey Hussle because he likes what they were able to accomplish as artists. A goal he hopes to achieve by next year is to have packed shows and creating more music for his listeners to enjoy. He recently released his visual for his track, “If We’re Meant To Be”  and you can check out his music on all streaming services!