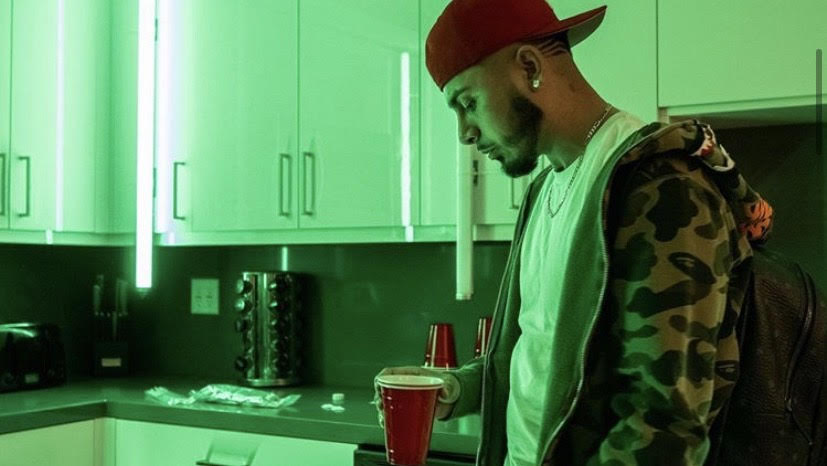 Champagne Manziel has been making waves in the music industry for over a year now. The stand-out artist established name for himself in his hometown of Santa Ana, California. In 2019, the Orange County native decided he would take on his passion for music, FULL TIME. He quit his job and dropped out of college to begin his journey as an Independent artist. Born in 98, Champagne Manziel shuffled between playing video games, playing sports, and even learned how to play an instrument but nothing fulfilled him like his passion for music. His stage name was given to him by a friend back when he played on the High School basketball team. It was inspired by Drake and Johnny Manziel.

The up and coming rapper describes his sound as west coast trap with a heavy Orange County Influence! However, he said, “I don’t like putting a label on it because I wanna explore different genres too.” He explained that his music is a reflection of his life. Whatever he goes though he puts it into a track.

One thing you may not know about OC native is that he works with a ghostwriter. “I don’t even have the time to be writing like that,” he explained. “I’m known for having a ghostwriter, I’m open about it and I been doing good with it.”

Champagne Manziel revealed prior to his career in music he had fallen into a dark place. He was depressed and on drugs thinking about what he would he would do with his life. After falling in-love with music his whole perspective on life changed. With his career taking off he mentions that his parents motivate him to keep pushing forward. His parents came from another country and did everything they could for him growing up. He explained, “it’s only right to make them rich.”

The Independent rapper hopes to Give Santa Ana and OC as a whole a respectable name. He said, “People tend to just call Orange County LA when we our own county with our own culture.” His goal is to show kids in his city that they can make it out the mud with no handouts.

Champagne Manziel was booked to perform at a few shows this year but due to COVID-19 he like many other artists had to cancel. However, that doesn’t mean that he stopped grindin! The independent artist is working on new music and plans to drop visuals for songs on his latest project!