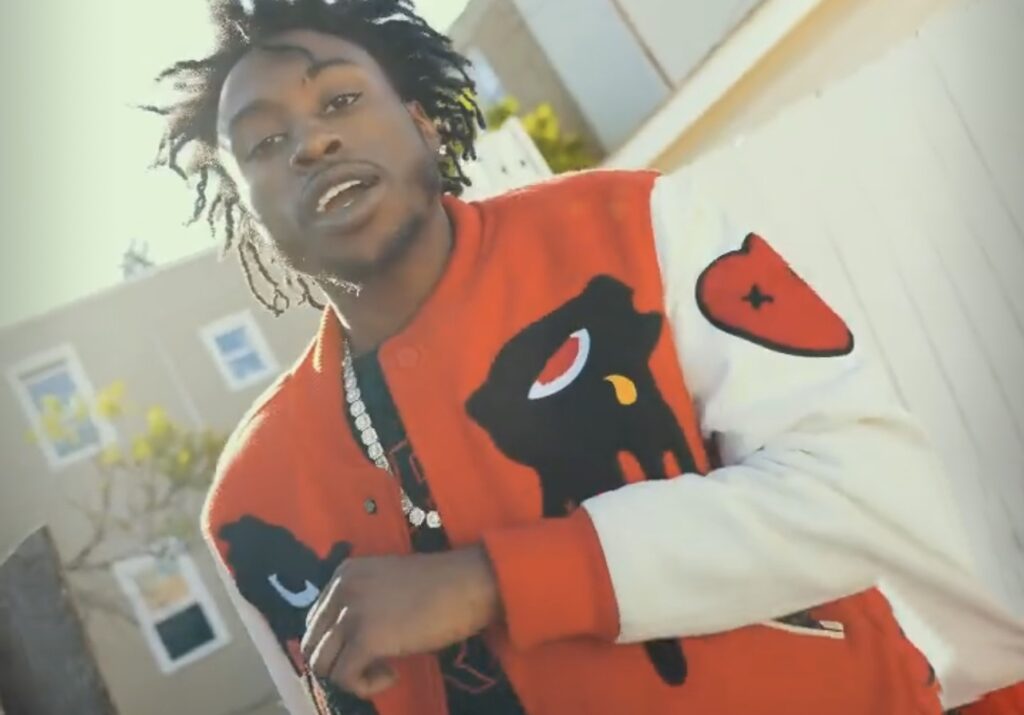 Upcoming artist M3LO Capone has been on his grind since he was 13 years old. Making music since he was in middle school, M3LO is the kind of artist that you just know is gonna take off. The Chicago native has been making music as an independent artist and has gained a lot of traction so far. He’s caught the attention of people from all over the world, including the people behind the “No Jumper” podcast. M3LO says, “They only work with people with notoriety and people who have that star potential so becoming close and working with the Host Adam22 and the whole no jumper team seemed like just a dream in 2017, a dream I made come true for myself in 2021.”

Growing up, M3LO had to deal with a lot of loss and trauma. He lost friends and family members from a young age due to gun violence and police brutality. “There is a new obstacle everyday where I’m from. Music is my only scapegoat mentally and physically. I have been beaten up and had my car vandalized by officers during a traffic stop. I’ve shook my cousin’s hand and lost him the same day hours later to gun violence,” he tells us.

He puts everything into his music and writes everything himself. He has a personal producer who goes by the name MixedByTempo, and his beats help him to stand out. M3LO considers his sound to be versatile, and this is what will help him to reach the levels of success that he’s after.

Check out his new single, “Versatile” down below and follow him on social media @M3locapone