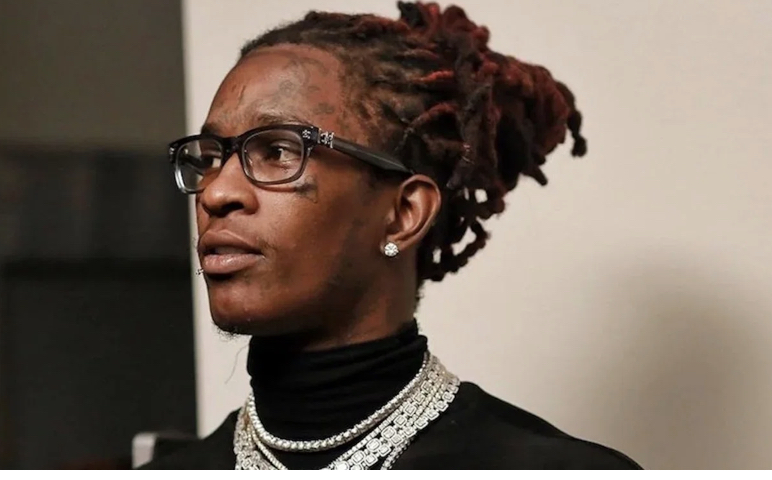 During a jail call to his nephew last Friday, the YSL kingpin rapper, Young Thug – who is currently serving a sentence that seems interminable after being charged with 56 counts of Racketeering charges in Georgia – dropped a few bars describing his vulnerable thoughts while being locked up.

The lyrics to the freestyle…

I’m just sitting here in my cell like, Damn, I’m really in jail

God, give me another chance to show you I can prevail

I tried to cry but ain’t nothing left

I contemplated doing myself, n*gga

The most suicides deaths are in this jail

But let’s not forget that this ain’t Hell,”

A judge denied bail for the Atlanta rapper until next year when his trial is set to begin.