Lust gets the best of John Michael in his latest visual, “Bad Babe”

Lust gets the best of John Michael in his latest visual, “Bad Babe” 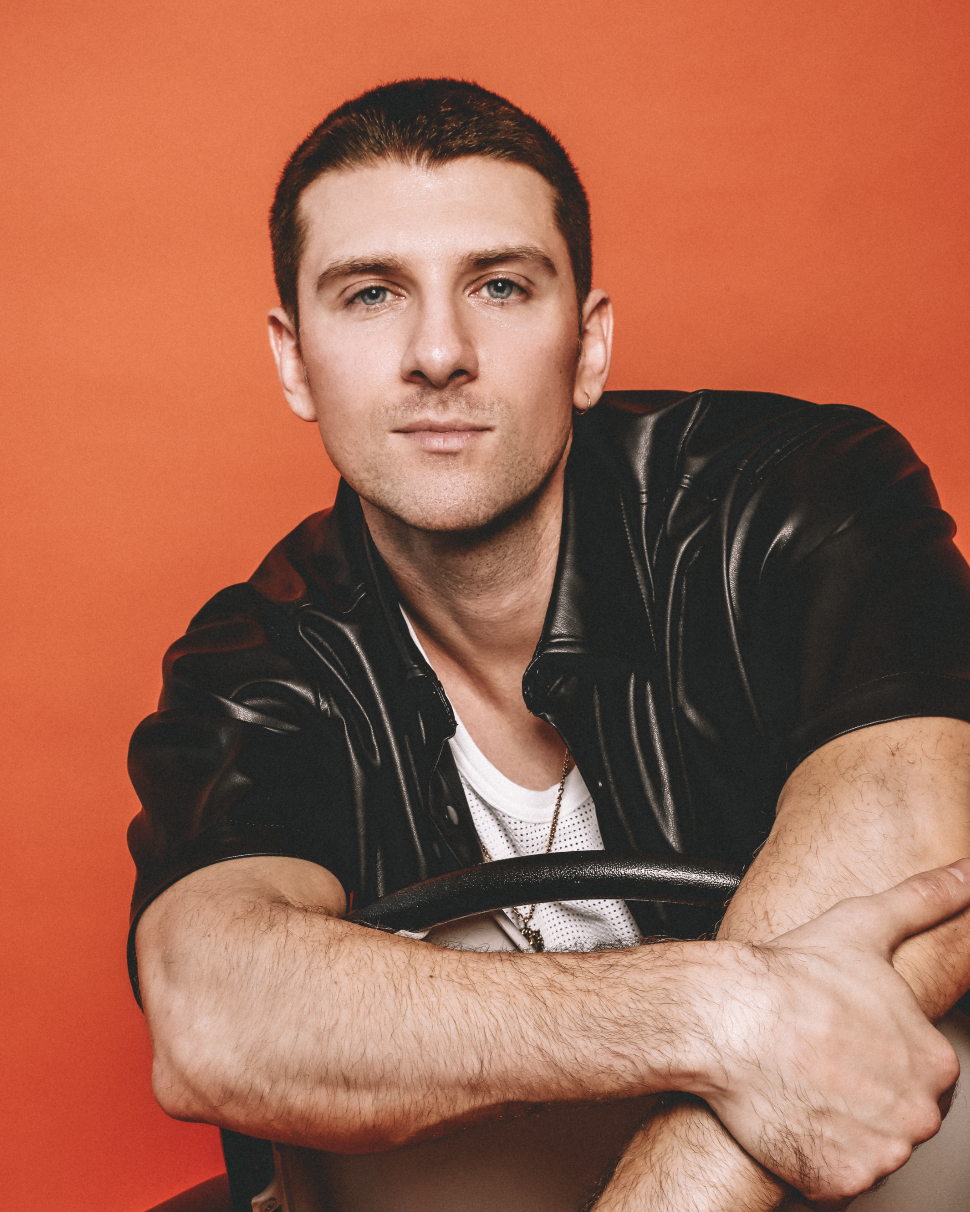 John Michael’s “Bad Babe” is Michael’s debut single and visual, as he explores the theme of being entranced for the night.

Meet John Michael, a singer, dancer, and recording artist born in Little Rock, Arkansas, currently based in Los Angeles. He got his start in the music industry by dancing. John’s mother owns a dance studio, and by the time he was three years old, John was already performing on stage. His first appearance in a variety of commercials, TV, movies, tours, and so much more, that in 2013 when watching the VMA’s, John decided he wanted to branch out and create music.

From then on, it was all work, as John describes his journey in the music industry as a “progressive” one. Now eight years later, John Michael is releasing his first single and music video for his song, “Bad Babe,” an electrifying pop anthem that bridges generations, “creating a unique and nostalgic throwback feeling in a modern way, connecting both Y2K” and the newer generation.

John describes his sound as “a cool mix of pop and R&B with the 2000s inspired” nostalgia, which is accurate! The new song is a blend of rich, smooth, and melodious sounds, forming a beautiful track that’s a pure vibe, from being influenced by the greats of this generation, including Usher, Justin Timberlake, Britney Spears, Michael Jackson, Omarion, 112, and one of John’s favorite singers to cover, Justin Bieber.

The song, from John Michael’s perspective, “is about when you’re out having fun, and then you meet someone, and then it becomes about just you and them.” The song features this enjoyable vibe and energy that is mesmerizing and contagious, as seeing the fun and carefreeness expressed in the visual makes you want to dance around like your favorite 2000s artist.

John’s latest release, “Bad Babe,” is out now, and if it is anything that we can expect in the future, destined to have one hell of a music career. Be sure to connect with John Micheal via social media @therealjm_ on Instagram and Twitter.