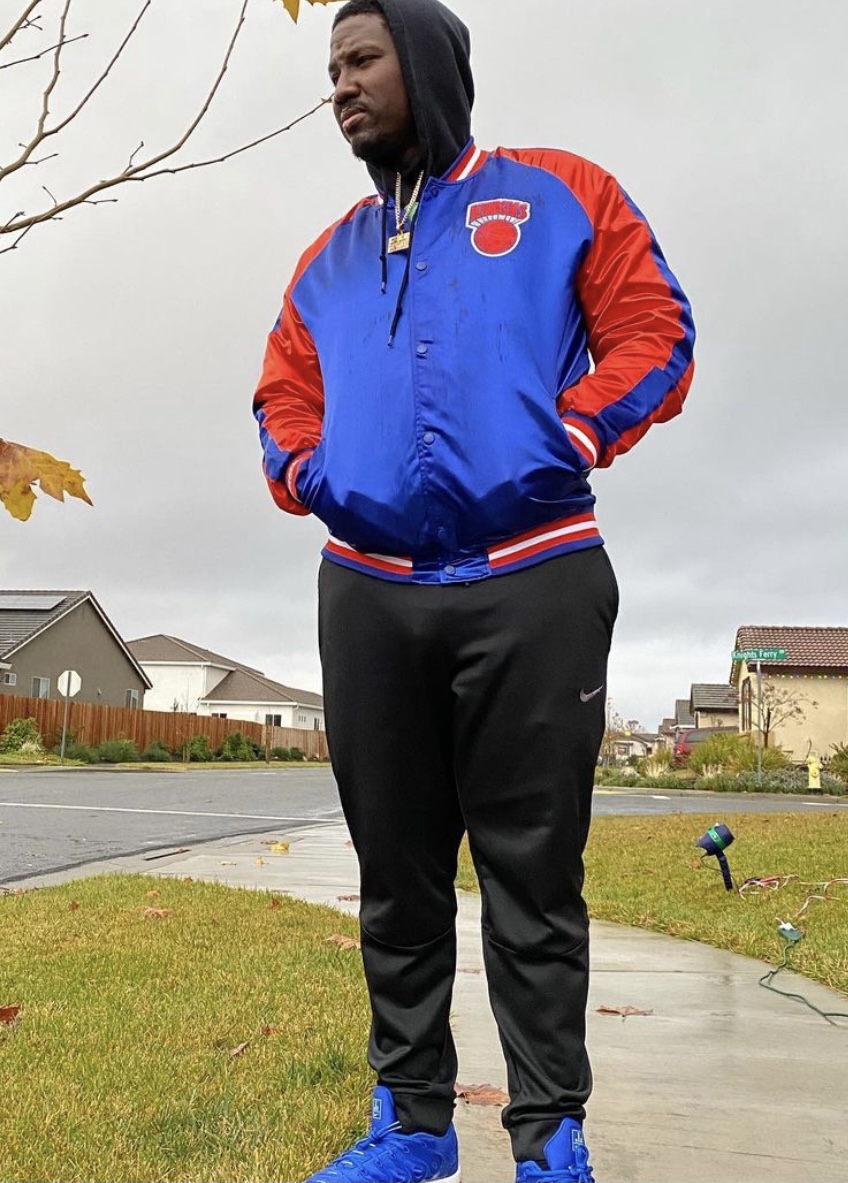 Lottery Lee is an artist from Sacramento whose name is an acronym for “Love Only Those That Exactly Resemble You” and Lee is his last name. His genre is a mixture of Hip-Hop, Rap with an R&B feel and you could describe his sound as timeless. Lottery Lee has collaborated with Vedo, Sammie, and Lloyd and has received over 100 thousand streams combined.

When asked what he enjoys the most about being an artist, Lottery Lee responded “I love the fact you can be heard all over the world and never know if your song can help or change someone life just off your words.”

Lottery Lee has relased one album dropped called “Coke and Honey” which was named after his grandparents nick names. He is an artist that you can listen to for a lifetime that you can singing a long to with your family. He is currently working on his second album which drops this month along with a record called “Summer Time” which will be his first time writing for a female so he looks forward to people hearing it. Be sure to check out Lottery Lee’s music available on all streaming platforms!