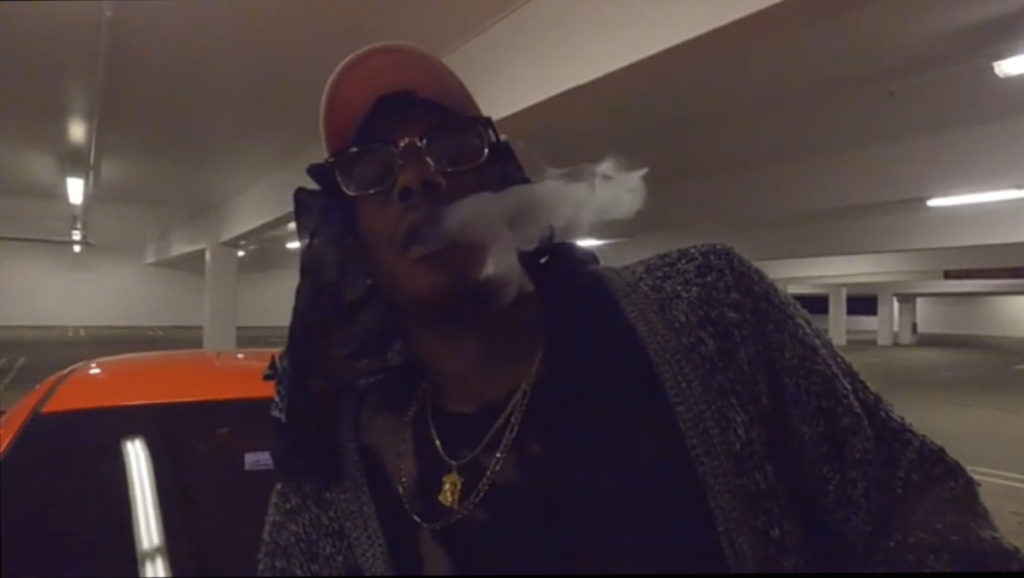 Lord Kai, repping KUMSY, is straight out of the 626 and is ready to put his stamp on the game and make his mark. Originally from Pasadena, CA, Lord Kai moved to Las Vegas, NV, but quickly found himself back in the 626.  Most recently, Lord Kai released his hot single “Unlikely” and its definitely a bop!

His fascination with anime is what inspired his stage name, Lord Kai, from the two characters Goku and Vegeta (from the Dragon Ball Z TV show).

Lord Kai found his passion for music over a decade ago. He recorded his first song in 2013 and performed live for the first time back in 2014 at the Originators store located in Hollywood, CA. He continues to perform and can be seen live at Extravaganja and Connect Fest.

The inspiration behind his music comes from Dj Quik and Kayne West as that was all he listened to growing up. Lord Kai pens all his own lyrics and has collaborated with artists like ThatHippyDee and Daytona Fox.

As an artist, Lord Kai’s main focus is to make music that will last a lifetime, change the audience’s mood and get his fans moving and grooving. He wants people to hear his music and be able to feel self love and happiness.

During an interview with Lord Kai, he shared that he lives by the phrase, “Know Thy Self”, and added that he strongly believes that “knowledge is power, so you gotta know your ledge or limits.”

So whats next? Well in the near future you can expect a lot more collaborations, as well as more fire singles, a solo project, which drops later this year, and a KUMSYMOTIVATION E-BOOK.