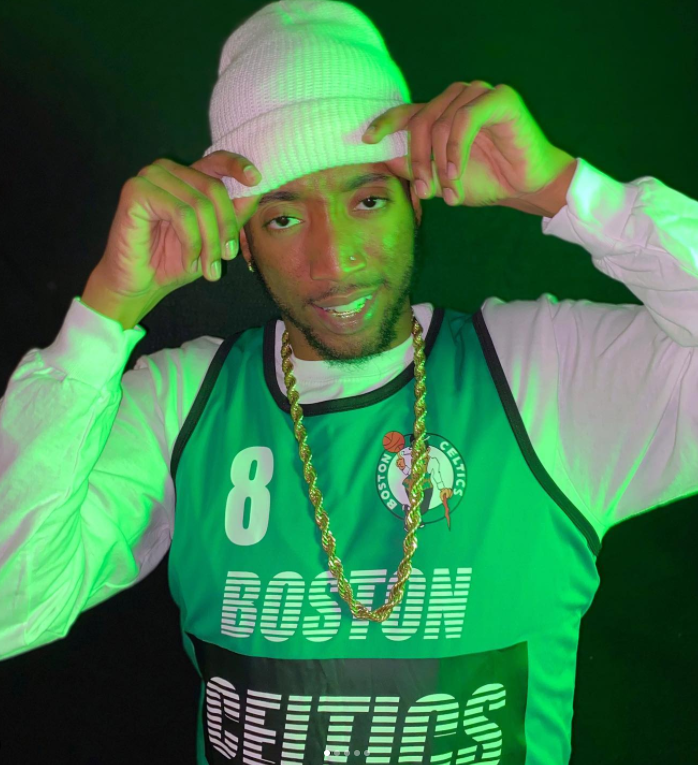 “I’m bringing real hip-hop back. It’s no gimmicks involved. It’s no clout chasing stunts being thought out. Just pure talent.” Meet King Royal. He was born in Pomona, California, but raised in the Inland Empire all his life. He’s been getting some buzz as of late, due to his latest single “Wholelottaguap.” It has over 215 thousand plays on Spotify. He says, “This is just a throwaway single I decided to release to get the buzz up and ready for the album.” King Royal has an album titled ‘Empire Most Wanted’ coming out soon.

King Royal has many music inspirations in the game. He said if he could collaborate with anyone it would be Lil Wayne, Lil Durk, and a few others. But when it comes down to it, King Royal wouldn’t mind collaborating with any artist that’s succeeding in the industry. “Doors open up all the time based off who you know, what rooms you’re in, and who you’re working with. Pairing up with anyone in the industry is always going to work in my favor just because I know how I get to dominating these tracks.”

His inspiration outside of the music industry are his parents. “I feel like everybody got a soft spot for their momma by default. I swear to you my momma be knowing my lyrics better than me, especially the old stuff. She’ll quote my lyrics mid-conversation..But don’t get me wrong, I go hard for my pops too! He put the family on his back and provided from the jump. And he still finds the time to run this label with me 100%! I’m definitely gonna make sure they both see a M in their accounts before I do.” The talented young hip-hop artist has plans on making millions and putting his region on the map.