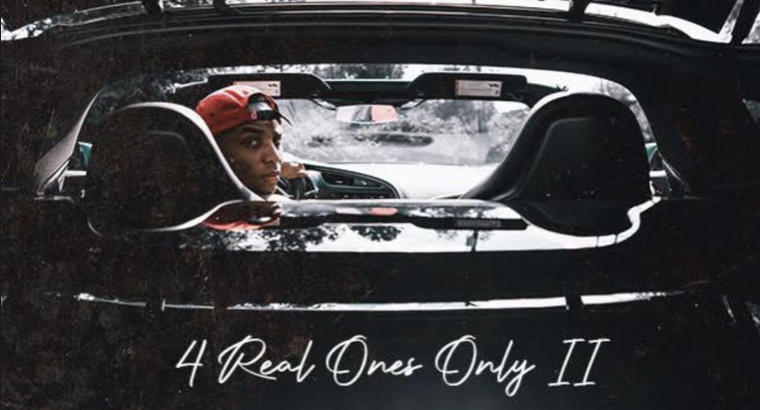 Dre-Ski is set to release his forthcoming EP “4 Real Ones Only II” this November 8th. Being the second installment of his “4 Real Ones Only” series, Dre-Ski is eager to showcase his growth within his music. With the second installment feeling much grittier than the first, Dre-Ski is proud to have his versatility as an artist displayed throughout the seven tracks on the project. Describing his music as authentic, real, and fresh, Dre-Ski wants his audience to know that his music is an extension of himself and represents truth, reality, and culture.

“I define success as an artist to be someone who stays true to their beliefs and what they stand for, not doing anything that you don’t truly believe in.”

He hopes to make an impact with his music by inspiring others to continue grinding for what they believe in, reaching for their dreams and being proud of all they’ve been able to accomplish, just as he has and will continue to do.

“4 Real Ones Only II” will be available on all streaming platforms November 8th.