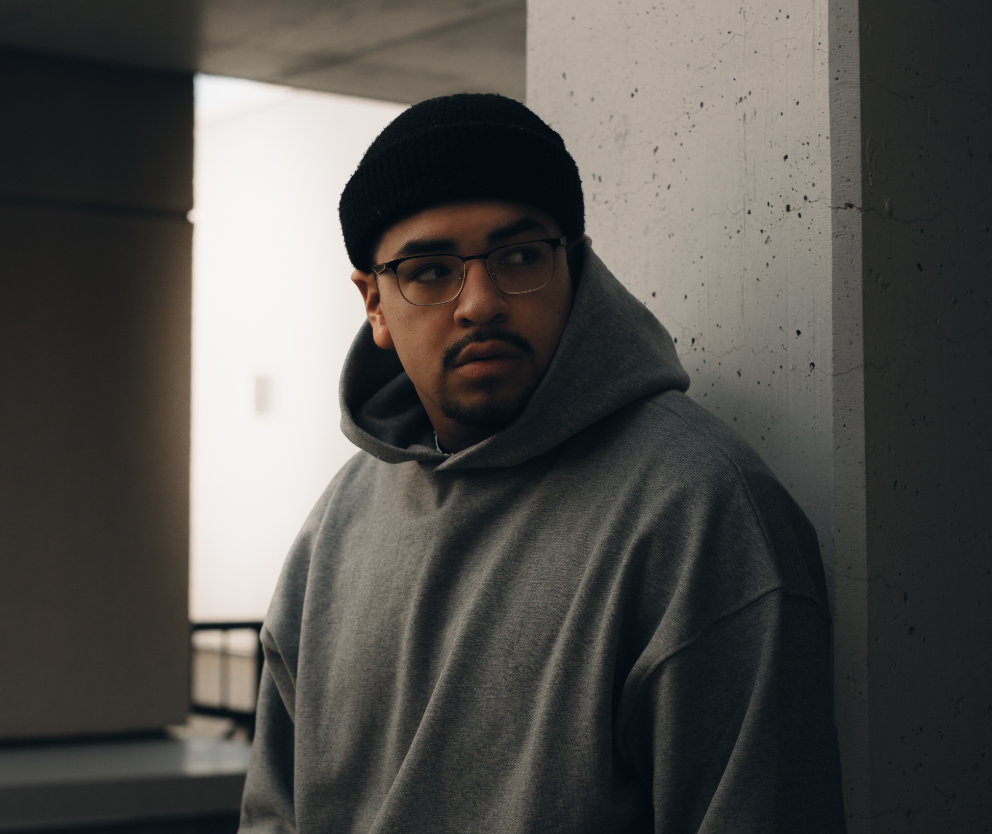 Lil Vict is definitely somebody you should keep on your radar because he’s next up. The independent artist is building a career out of making use of his resources and staying consistent throughout his journey. His debut EP Aquarius Boy is a testament to just that, and serves as a great introduction to Lil Vict’s sound and what exactly he’s capable of.

On the latest project, Lil Vict raps about his life experience over versatile and distinct beats. Although Lil Vict is new to the game, his previous releases speak to the work ethic of singles that he’s managed output. Some of the songs he’s put out prior to the EP include “Who’s Asking?” “Suite Life,” and “End of Discussion,” all of which are unique and impressively produced.

The 6-track EP is no different and continues to keep the ball rolling. The top standout tracks include “Lies,” and “Dior Fragrance,” both of which put Lil Vict’s skills on full display and reveal his rap ability.

When asked about how he would describe his sound, Lil Vict said that his voice is “distinct from everyone else.”

“It sounds unique and catches listeners’ ears,” he added. “My melodic cadence in his songs are personalized to my peers and they capture your attention. I can flow on a drill beat, a melodic beat, a guitar beat or even a dancehall beat. My versatility opens up the road for new listeners to capture their ear too.”

Lil Vict also wants his fans to ultimately vibe to his music.

“I hope they can relate with my music and take a vibe with it so they come back after and listen again,” he continued.

As far as what’s next, he’s planning on filming a video to the song “Dior Fragrance,” so we’ll be on the lookout for that! In the meantime, you can follow Lil Vict on social media and stream his debut EP Aquarius Boy below.