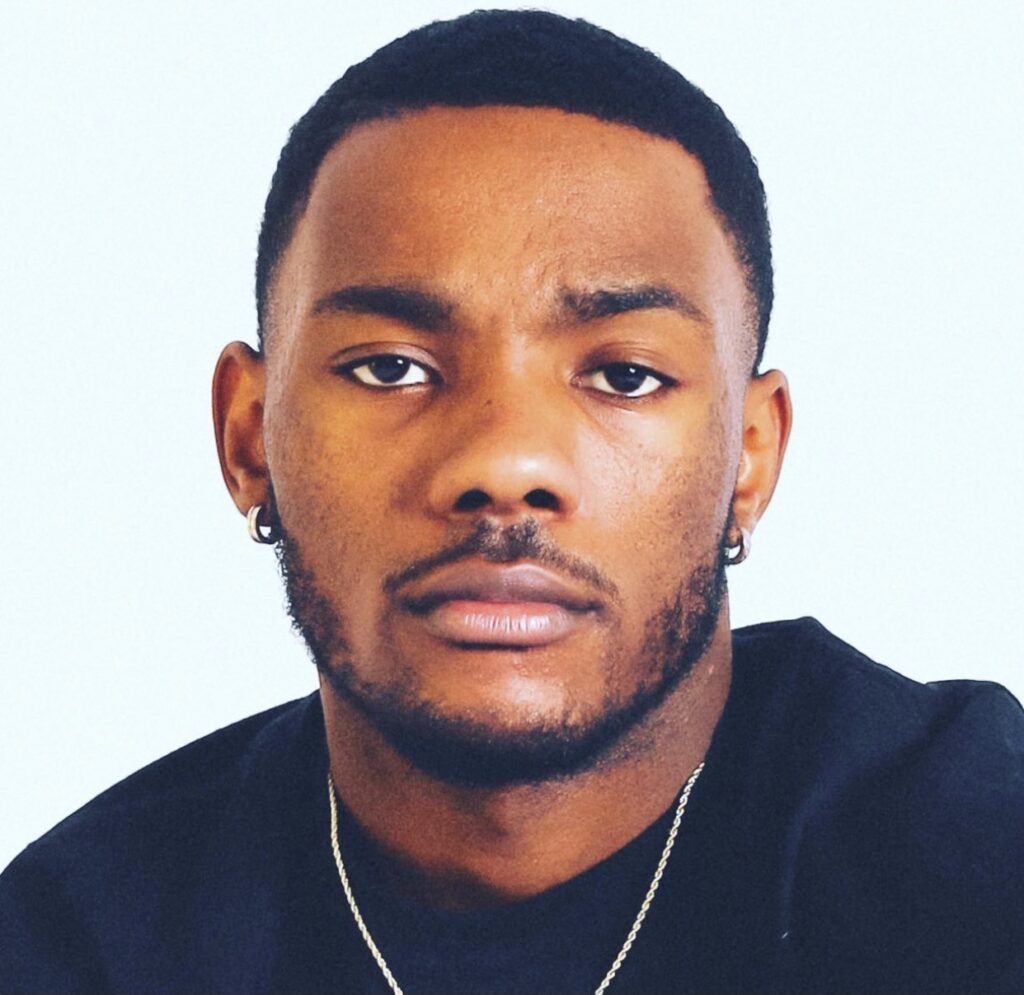 LeVII also known as Levii the Jedi is an artist who creates a sound that is upbeat and brings all the vibes. As an artist who likes to make music for the ones who feel that their voices aren’t heard, he does this in a presentable manner that not only showcases his talent but allows us who see his true, authentic self. He started making music in 2018 and once he started, he really couldn’t stop. LeVII realized that this was his true passion so he grabbed a mic and the rest is history.

When asked what he enjoys the most about being an artist, LeVII responded “The absolute freedom of choice. I can choose if I want to put out any music when I want and what I want.”

So far, LeVII has created over 150 plus songs, 7 Projects, and an album. His favorite project of all time would have to be “Midnight” because of how important that project is to his career. If he could collaborate with any artist in the industry it would be Ty Dolla $ign because he is by far one of the best in the game right now. LeVII recently released his album “Never Ending Story” which is out now so be sure to check it out on all streaming services!