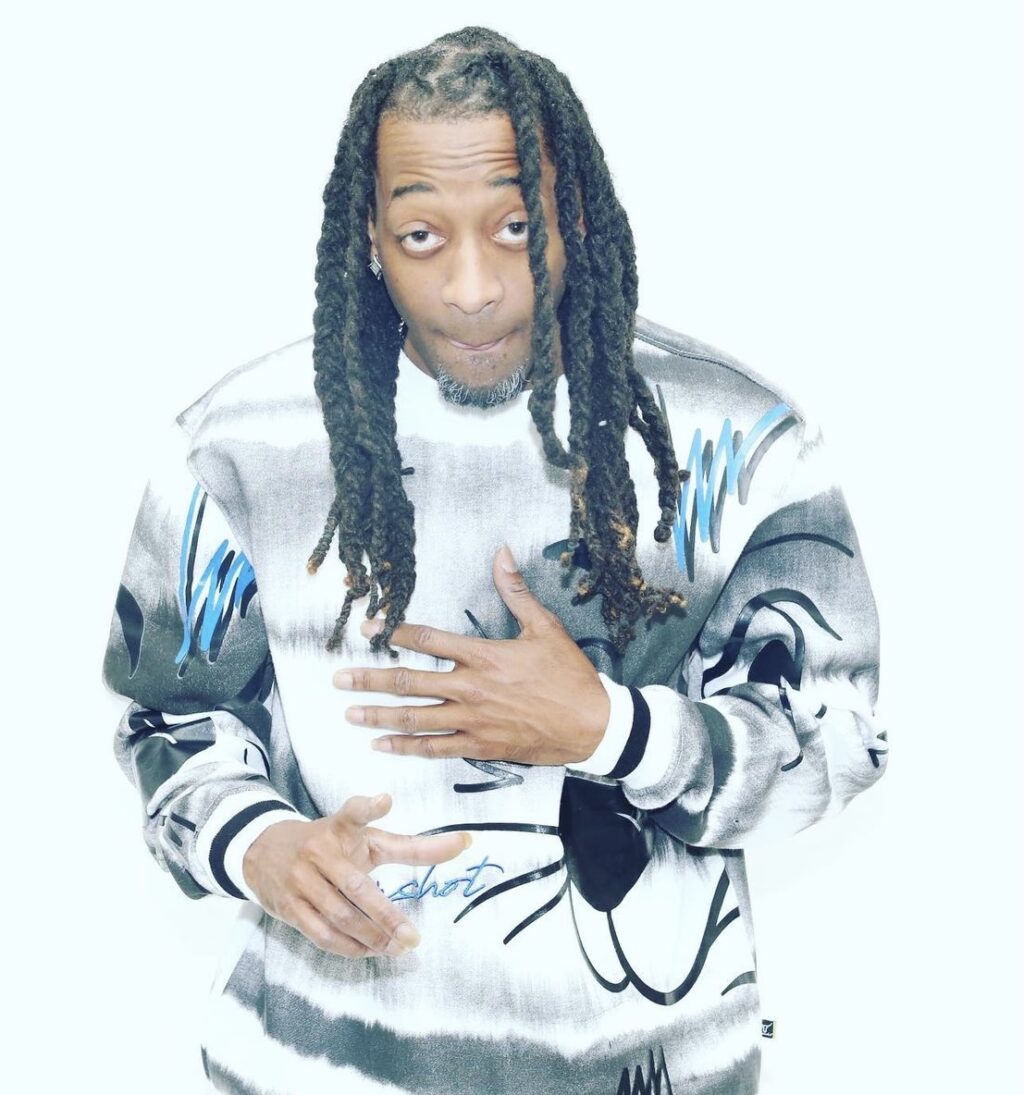 Meet Alexandria’s finest, Compc aka Slizzle who has been working in the industry since 2011. A couple of years ago, with the help of Dayton Cade, he was able to do production on the side. He’s an indecent artist that started his own label called Po Boy Production. An artist with experience in music and the military so he is a double threat not to be messed with.

He defines his style as a “swang vybe, eased back but kind of sporadic.” His catalog includes Happy- Sedation- which was his first self-produced EP, ‘No Introduction,’ ‘Watch Me,’ one collaborative with Mexican Trill, two EP’s, and seven singles. However, if he had to choose his favorite single, it would have to be both “FYI” and “Reign Season.” They were part of his first project which he self-produced and they hold a special connection with him.  Make sure you keep a lookout for future collaborations like this exclusive EP project with Anahnumus and a third self-produced EP “Only Way Up.” You can hear Slizzle’s music on all streaming platforms.