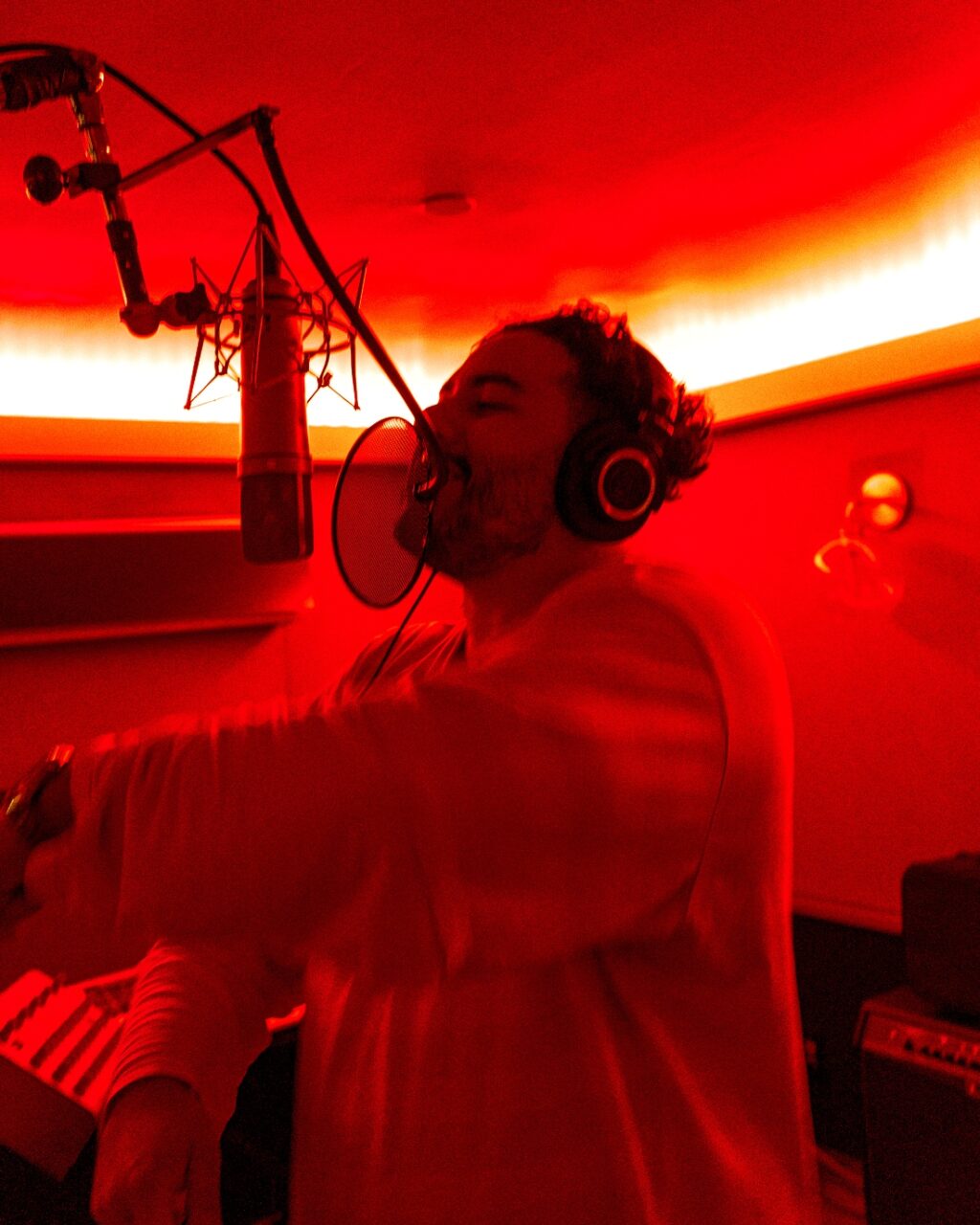 Quick off the heels of his latest record “Hype Man”, Latinx rapper and decorated HBO writer Chris Gabo gears up to release a follow-up hit inspired by the complexities of identity entitled “One of Those”. An anthem for the misunderstood, “One of Those” is a song for the kid who gets bullied for no reason; it’s a track for the unintentional villain – the one that people choose to make fun of in order to take attention off of themselves. The fight song shows off a lyrically combative side to the young artist, making you wonder if he himself can relate to his own message. Paired with a wavy music video surrounded by glowing lights, we get an up close and personal look at Chris Gabo’s energy, prowess and verbose lyrical abilities as he shows off a versatile set of talents. A song meant to hold people accountable, Chris paints a vivid portrait of the struggles a person can face for thinking independently of the pack. Serious in nature but lighthearted in lyrical jabs – Chris presents a unique juxtaposition that reels you in from the very beginning.

“I had an acting teacher who used to say that rage is just devastation with a strong action. This song sounds angry because the action is strong but I wrote it with a broken heart. I feel like, for men, especially men who aren’t white — because our pain doesn’t register as pain to the majority of the world, anger is the only way that anyone takes our pain seriously. And this song was me resigning myself to that” – Chris Gabo

About Chris Gabo: Currently contracted to an overall deal with HBO, Chris has written six episodes for the recently aired reboot of In Treatment. Also acting as the consulting producer for The Weeknd’s show The Idol, Gabo’s involvement in music shares a seamless synergy with his background in film/TV. Past musical collaborations include Cakes Da Killa, Lazerbeak, DJ Trackstar of Run the Jewels, and more. He has opened for Ana Tijoux and DJ Rob Swift, while also licensing music to Hulu’s Broad City as well as the independent film Coldwater. Gabo’s work has been recognized by the Sundance MENA Theatre Lab, the O’Neill National Playwrights Conference and much more. His prolific writing abilities prove to be a seamless fit for Hip Hop’s confident delivery and lyricism. “One of Those” releases ahead of Gabo’s sophomore mixtape, scheduled to drop later this year.

Listen to “One of Those” on Spotify HERE