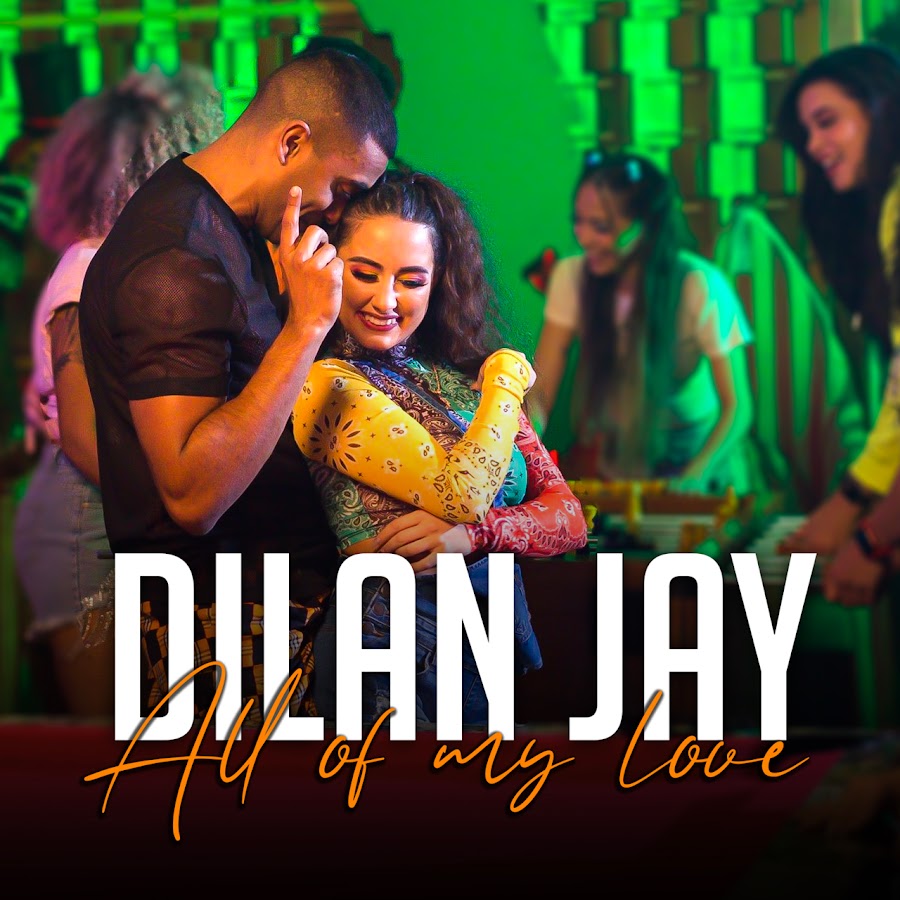 U.S. Billboard charting artist Dilan Jay is right in time for summer 2022 with his new single and visual release titled “All Of My Love” — which has already amassed close to 150,000 streams on YouTube in less than a week. Those type of numbers are no surprise to Dilan Jay, as he has been building his name and foundation in the Los Angeles streets for quite some time as a professional recording artist, and entrepreneur. “All Of My Love” is just one of many gifts Dilan has coming for his current supporters and newcomers. The new track is sensual, loving and seductive. A calm balance of R&B and a slight of pop, Dilan Jay is secure in his passion.

His prior single “Be Your Man Tonight” was released only a month ago, and has already accumulated close to 400,000 streams. It’s safe to say that “All Of My Love” is on the same fast-track to popularity between Dilan’s fanbase and work ethic. Preparing for larger releases and more quality content, Dilan Jay is on his way to massive notoriety, and if you’re new to his journey, make sure you watch the process blossom. Stream the official video below: