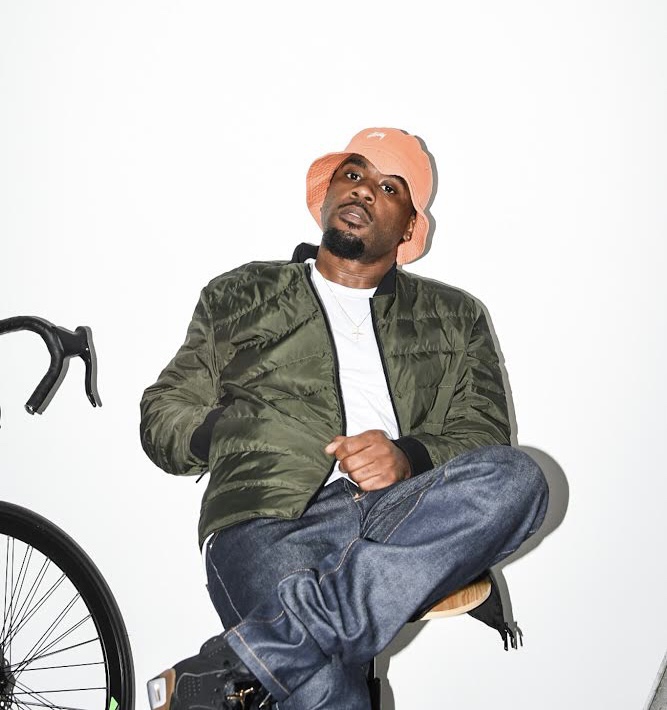 Gino Haze just released his engaging new video for his single “Ur Favorite Song.” The upbeat anthem showcases Gino Haze in his element while singing to the beat. In the video, Gino goes through the motions of rapping about the song he’s singing being “your favorite song,” in a way that’s upbeat and energetic. At the start of the Mike Wild-filmed visual, Gino is seen in a beach setting chilling and relaxing. The beat starts to his song, resulting in the overall feel-good vibe that the visual presents.

The LA via Chicago musician is able to set himself apart from others in that his unique sound is distinctively his. He’s able to combine his lyricism with a catchy beat and can stand out, all while utilizing his resources as an independent artist. This December, the rising talent is set to drop a new EP titled ‘Gino Haze’ that fans can be on the lookout for! Gino is just getting started but he’s definitely making waves with the music that he’s putting out.

In the meantime, watch the visual for “Ur Favorite Song,” below!