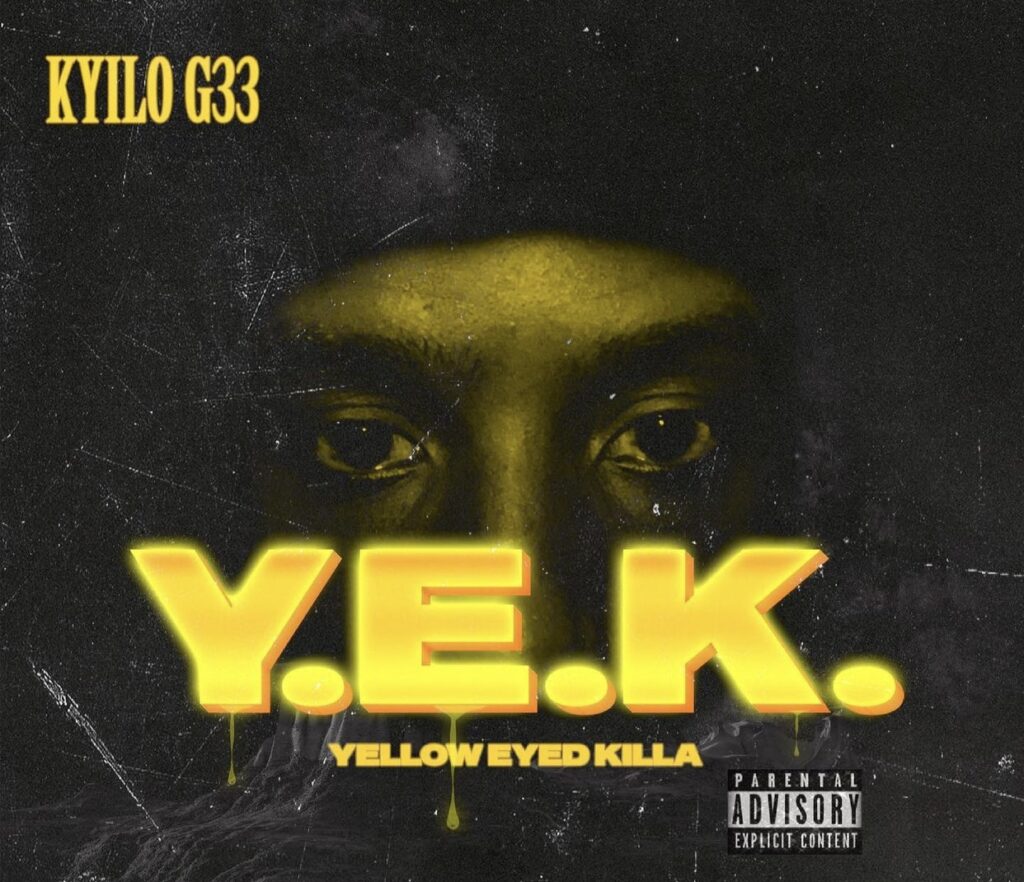 Independent artist KyiloG33 is a New York native who is destined to make a name for himself in the music industry. When it comes to creating his music, he likes to listen to what the beat is telling him, and he then goes full force on the track. Social media has helped KyiloG33 in. many ways. Having the opportunity to connect with Trina was a huge accomplishment of his thus far. KyiloG33 also landed a spot on her up-and-coming mixtape that his girl Angelina set up. For that, KyiloG33 is forever grateful for her. KyiloG33 recently released his project “Yella Eyed Killa” where he delivers that real and authentic sound. He has a lot of heat cooking up and you can get to know him below!

How would you describe your sound to someone who has never heard your music before?

Raw, Realistic, Out of the box than your normal rappers of the 2020’s, a touch of old school and new wave on the same page.

Aside from music do you have any side hobbies?

Drawing, Gardening, being a Dad and good Man to my lady, chilling with close friends and the family that I fuck with… they know who they are.

What is one song/project that you have released that reminds you of a happy or sad moment in your life?

My last project “Yella Eyed Killa.” It was a sad moment in my life.

This a hard one because I have more than one. I would have to say my Grandmother Muriel. She was so strong during her last hours and I could never forget that. Real strength and resolve. She raised my Dad all by herself from Barbados straight to the USA until her last breath. If that ain’t motivation then I don’t know what is.

What is one goal you hope to achieve in the next year?

Get one of my songs played on the radio but on the late-night because the shit gritty. Someone like Rosenberg that be playing underground artists.

What are you currently working on?

Currently working on another project called “Big 33” and “Hidden Shinobi Of 33rd” only me on with probably 1 – 3 features between both of them. Then I got a 33RD tape with my bro’s Cool 33 and Rush33 in the works now. Then a project with me and Cool 33 called “The Flare” that’s getting mixed and master by us. Most of the beats made by Cool33 on “The Flare” as well so it’s gonna be all in-house.