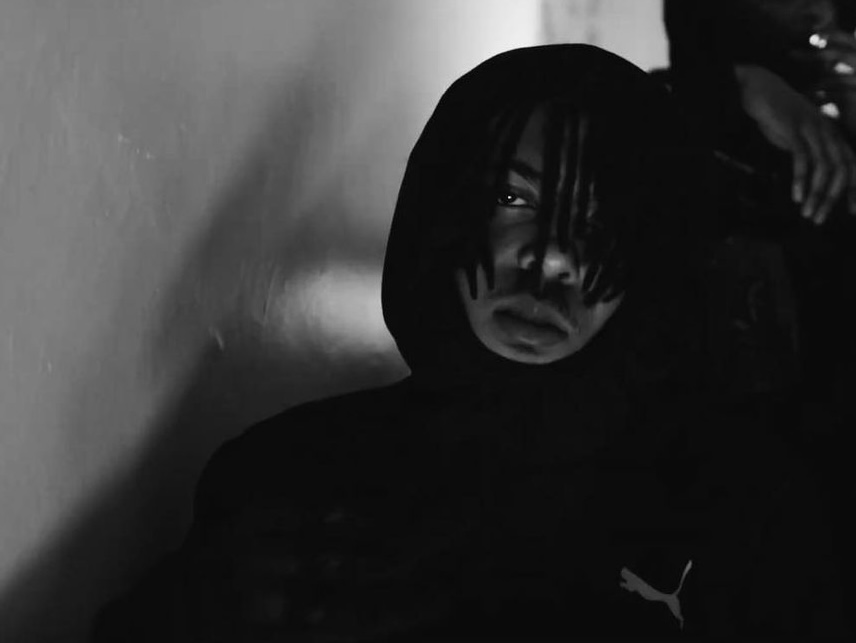 Kydd Ru is an aspiring independent hip-hop artist from Grand Rapids, MI. His stage name Kydd was not a random choice – it stands for knowledge yielding, determining destiny; Rue is a diminutive nickname for the city he comes from – “I’m just a kid from “The Rue,” he said.

Kydd Ru started recording his music professionally at the age of 16 – three years after told himself, “I’d commit to pursuing music.” His musical inspiration comes from his family, which has always been musically inclined. Starting at a very young age, he’s witnessed his grandfather being a DJ and his father perform live shows.

Despite many obstacles to overcome, he was still highly motivated by making money from his craft and continued performing and recording songs. “When I made my first little bit of money from my work, even though it wasn’t a large amount, barely enough to buy a loaf of bread, but it was MINE,” he said.

Kydd Ru writes all his music. His engineer Devin @GrandTrapids Inc, along with YT producers, help him with production. “My music is not fabricated – it is authentic, thorough, beyond original,” the artist said.

As for now, the artist released one EP and multiple singles – the latest “Time Will Tell” was just recently released and now available on music platforms.

“Right now, in my career, I’m creating more exposure; I would like to be at a point soon where exposure isn’t the obstacle but keeping up with the demands & interest of the fans and supporters,” the artist said.

Following his motto to “go harder & be better,” Kydd Ru wants to release his second EP, which he is currently working on, make more music and collaborate with artists he admires, such as J Cole. “The road is never smooth, but it’s worth it,” he said.