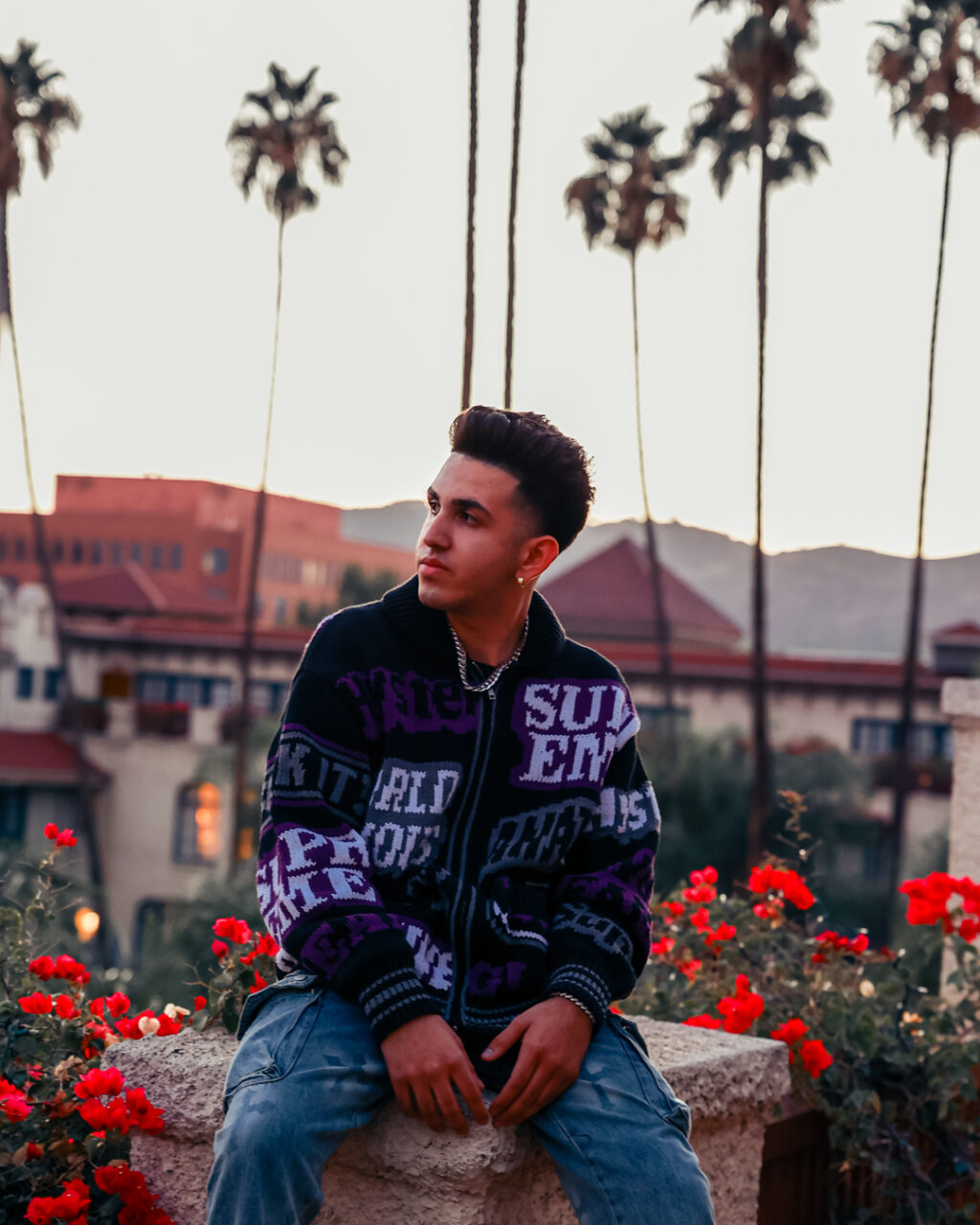 Artist Krishi representing California is hype to announce that he will be dropping an EP titled ‘Through The Fire and Flames’ featuring 4-5 songs. This EP will be released the second week of November and will build anticipation for the 12 song album Krishi will be releasing in early 2022.

Krishi started out freestyling with his cousins for fun, then he found himself writing for another artist. Thankfully, Krishi soon realized how talented he was and decided to start making his own music and unlike most artists, all of Krishi’s past projects have been composed, produced and engineered by him. Earlier this year, Krishi was able to see how many people really liked his work. His single ‘Dark Love’ reached over 1 millions streams across all platforms. Which gave Krishi a taste for success and made him even more determined.

Moving forward Krishi is excited for any opportunity to collaborate with other artists. Krishi’s upcoming EP ‘Through The Fire and Flames’ will be his first time making songs with other producers such as  Yung Pear, OuhBoy and Vitals. In addition, this EP also includes Krishi’s first features from 2 pretty well known artists.

Krishi’s top music inspirations are J Cole, Nav and JID. Krishi channels their storytelling and meaningful lyrics into his own music because he wants to show future and current generations the power in creatively expressing yourself. Krishi said his parents and cousins are the ones to thank for his progress so far. They have continuously believed in him and pushed him to keep making music because they see the bigger picture and the talent Krishi has to offer.

Krishi is primarily focusing on his music career at the moment, but when he’s not in the studio you can find him working on his clothing brand ‘Lost Apparel.’

Be on the lookout for ‘Through The Fire and Flames’ coming out in November and his 12 track album dropping in January 2022. Also be sure to check out @lost_apparel_ on Instagram to support Krishi and his journey!