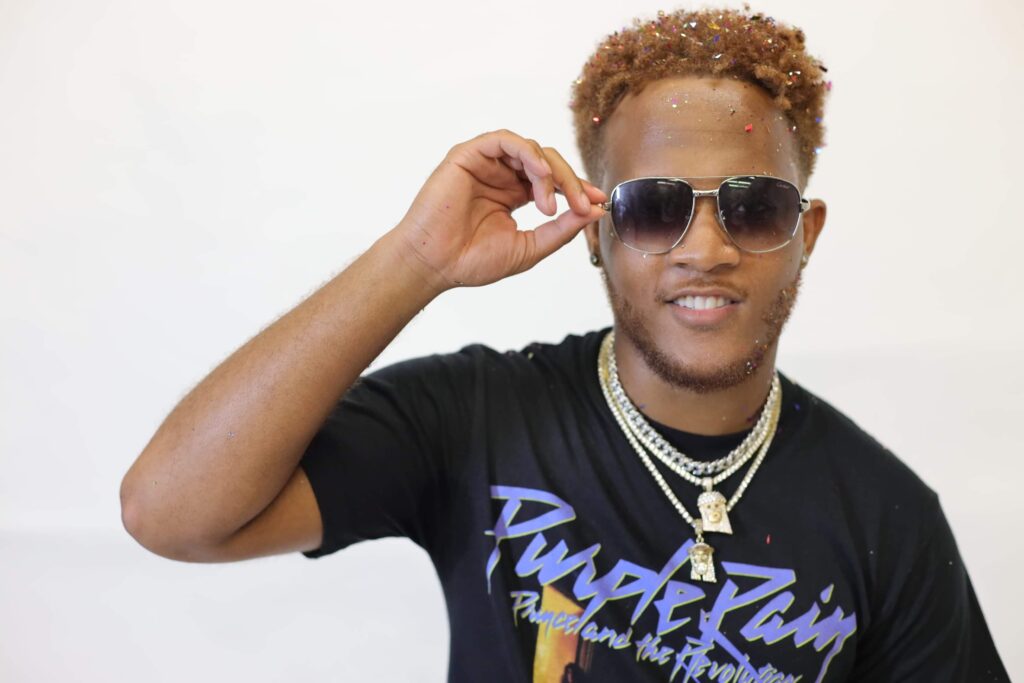 Kizz Q is someone you should keep on your radar. The independent artist from St. Louis, Missouri is already creating waves and putting himself on the map. His latest project “Pop Star” just dropped today and is accompanied by the release of a video.

The song is about living the life of a musical star and having a great time. According to Kizz Q, the song will be on his upcoming EP Headlines, which will be out in early December. In the meantime, check out the video for “Pop Star” below.

Tell us about the project that you are promoting. What is it about? Is it a single or EP? Also, what is the name of the last project you released?
The name of my new project is called Headlines. It’s about elevating and accepting to the next level of your higher self. Musically I know I’ve elevated to a higher level in my artist. Not just being a headliner for a show, or making the headlines on the news for something negative, but making it known that you’re at a bigger and better level in your life and creating awareness for other people to be the best version of themselves. The name of the new single that I am promoting is called TPopStar.” The song is about living the life of a musical star and having a great time. That song will be on the upcoming EP Headlines.

What are some projects you’ve done in the past that you are most proud of and why?
Before I released Jump, I released a project called Push, available on all streaming platforms. It was a small EP before the big EP. That project also created more opportunities for me.

What’s next for you? Are you working on any upcoming projects we should be on the lookout for? Include some dates if you have them.
I will be releasing my new project Headlines early December. I will also be doing more shows as well.

What message do you hope fans take away from your music?
To always chase their dreams no matter what and strive every day to become the best version of yourself.