KingLee Talks About His Path and Accomplishments

KingLee Talks About His Path and Accomplishments 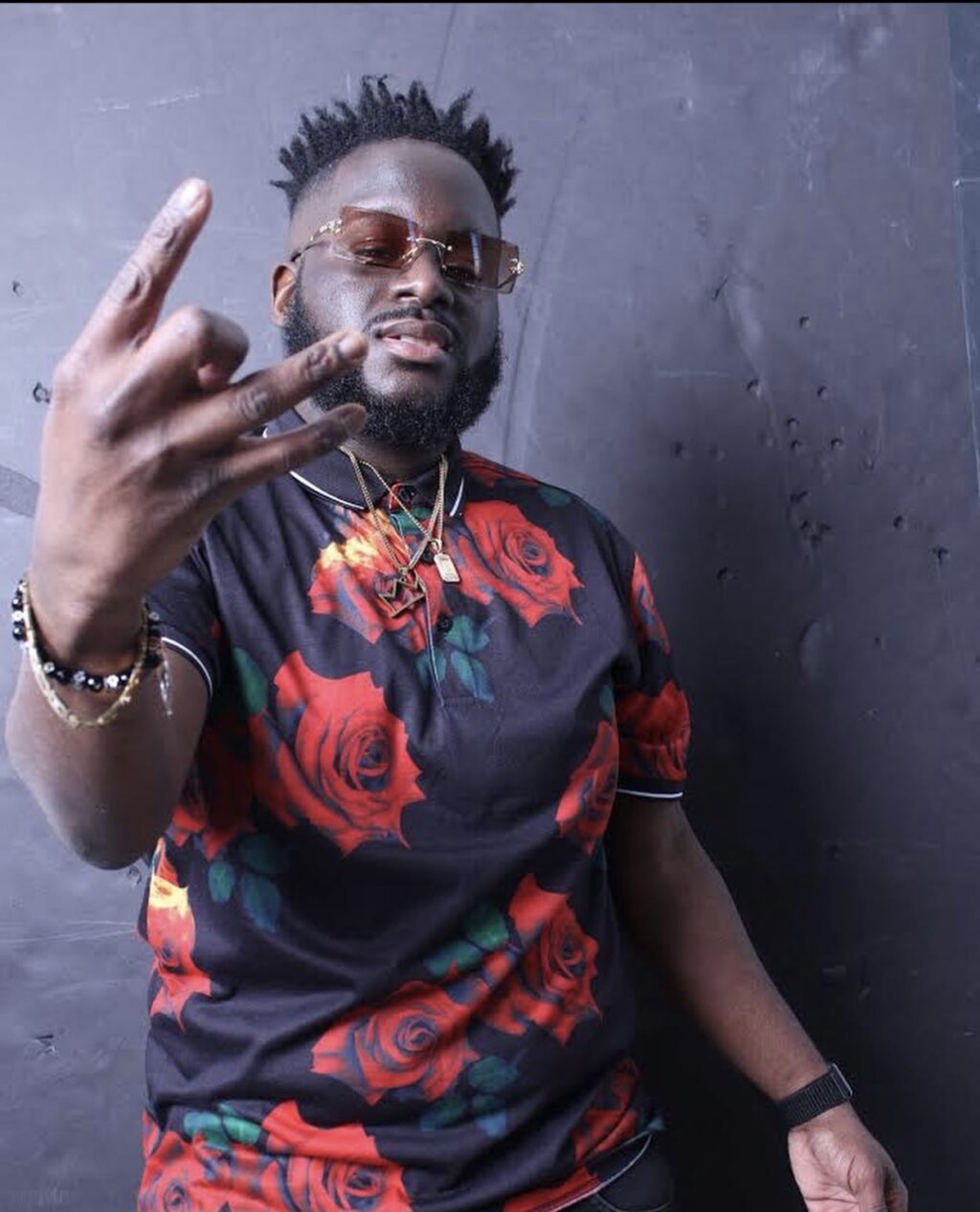 KingLee is a hip-hop artist from the Bronx, NYC, who is not afraid of taking a risk and moving forward.

When he was a child, someone told him that his actual name Leeroy means “king” in French. Although he thought it wasn’t compatible with his modest nature, he decided to go with it regardless and made it his name.

The artist comes from a Ghanaian family. However, he was born and raised in Italy. In 2007, at the age of 14, he moved to NYC.

“At that time, I was shy,” he admitted, “doubting myself and my talent.” His single “I Got a Long Way,” that the artist wrote, was dedicated to those times, he shared. Overall, KingLee has released four singles and one E.P.

KingLee’s signed a year contract with a record label Bentley Records. He is currently working on more singles to drop. Soon, he’s going to shoot a music video for ‘Afro Love.’ Then, later this year, the artist is planning to start working on his first album.

The artist shared that one of his most significant accomplishments in this life is confidence. Unlike when he was a little boy moving from Italy to the U.S., today, from the height of the path the artist has passed, if he could give a piece of advice to his younger self, he would say:

“Don’t be scared; stay confident; take a risk and stay consistent no matter what!”

Listen to his music on