King YK Is Here To Captivate Others

King YK Is Here To Captivate Others 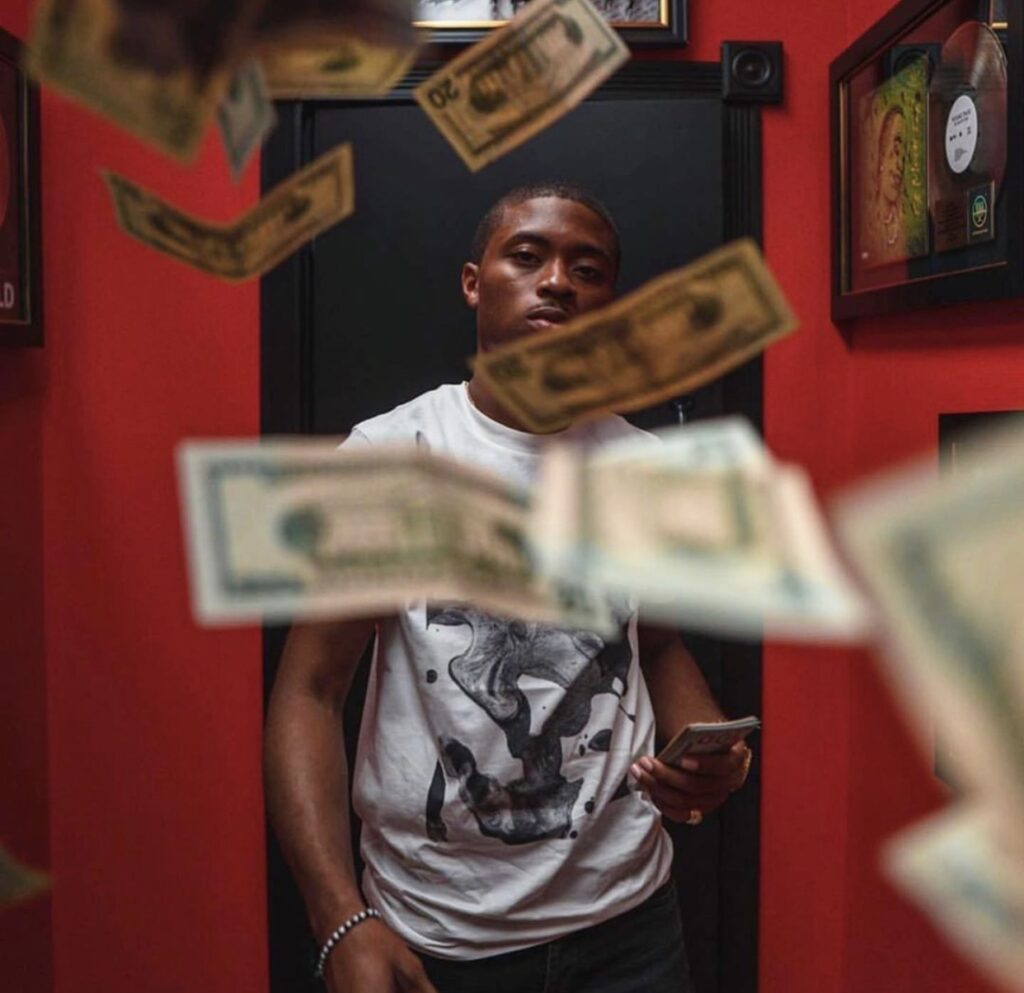 King YK is a New York native who shows his true self himself through his music. He started out in his early years of rapping under the name Yung Kha. It wasn’t until he took a break from doing music for a while and when he returned, he decided to revamp his name to coincide with my new sound/flow which is where the KING came from. YK was just me abbreviating “Yung Kha”. His genre is Hip Hop and Rap and you could describe his style as melodic, balanced with hard-hitting bars still. King YK started doing music at the age of 9 and he always knew that music was what he always wanted to do.

When asked who/what inspires your music? King YK responded “I get inspired by anything. It can be a personal situation of my own that I’ve gone through or someone around has gone through, me hearing a melody or sound from another song and creating my own melody or flow from that. I listen to everything besides just rap so my inspiration from music could come from anywhere.”

King YK has opened up for Dababy and looks up to artists like Meek Mill and Jay Z. His goals when it comes to his music is to be known for his artistry and he wants to be known and looked up to for his business mind and moves. King YK plans to be one of those artists turned mogul. He dropped his project “9.14” last month and you can stream his music on all music platforms!