King JFK Brings All The Vibes In His New Single, “Revenge SZN”

King JFK Brings All The Vibes In His New Single, “Revenge SZN” 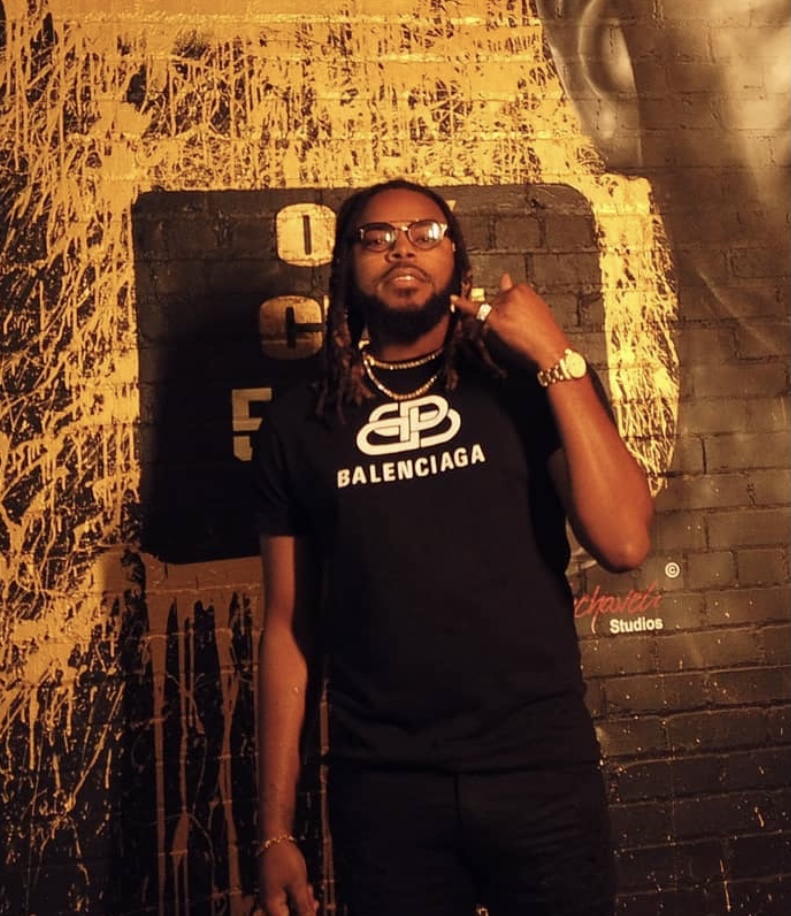 King JFK is an independent artist from Shreveport, Louisiana who is paving the way for up and coming artists. With his genre being Rap, you could describe his sound as ratchet soul. Music has always been a huge part of his life but started taking music serious in 2016. King JFK likes to make music based off his personal experiences and heavy on the feelings. What he enjoys the most about being an artist is expressing himself and the ablility to have his listenerts connect with him.

When asked what is a goal he hopes to achieve, King JFK responded, “Get my 1st million streams. Keep building like I’ve been doing.”

As an artist, King JFK likes to produce and engineer his tracks. Tequila, a beats, and vibes is what he is all about when creating his music. He looks up to artists like Drake and Nipsey Hustle due to them being some of the best in the industry. His single “Revenge SZN” received over 30,000 streams within the first month of it being released. He is currently working on engineering Kush Diors debut, an album with King Jefe, along with recording his next release. In the mean time, be sure to check out his music on all streaming platforms!