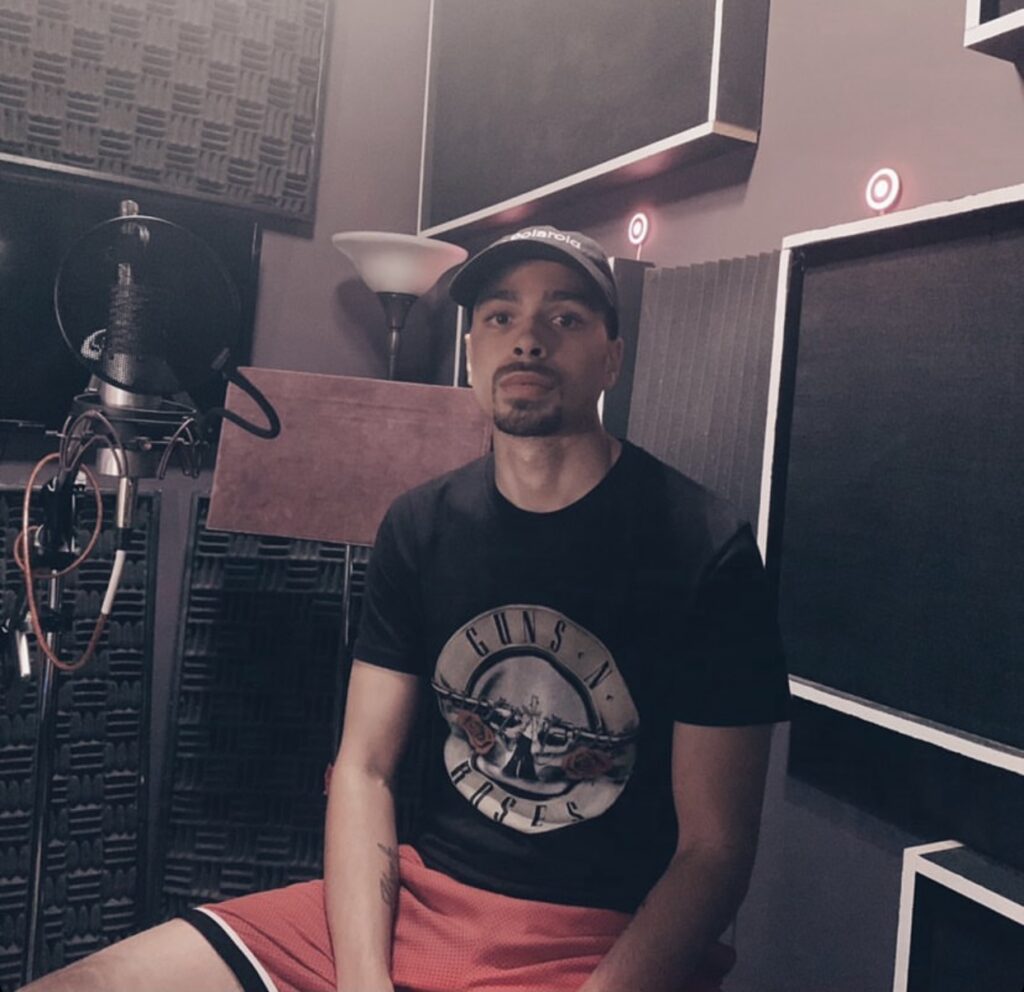 Keny Evident is an artist from Saint Paul, Minnesota who knows that all of the hard work he has put into his craft will pay off. His genre is Hip/Hop, Rap, and RnB and you could describe his sound as unconventional because he has multiple sounds and can dive into depending on whatever vibe he is feeling at that particular moment. By the time Kenny turned 18, he noticed the feedback he was getting from people around him, and that is when he really started to believe that he could take his music carer to the next level. Since then, Kenny Evident is beyond focused to have his music reach the world.

When asked where does he get his motivation from, Kenny Evident responded “The Majority of my inspiration comes from my life experiences and just life in general. There are some artists that have inspired me over the years like Pac, Nas, J Cole, Kendrick Lamar, Wale, and Nipsey but mostly it’s just life for me.”

Kenny Eveident recently released the visual for his track ‘Life’s Not Fair’ and is currently working on releasing his project, ‘Can’t Deny Me’ which is set to be released at the beginning of next year. You can check out Kenny’s music on all streaming platforms!