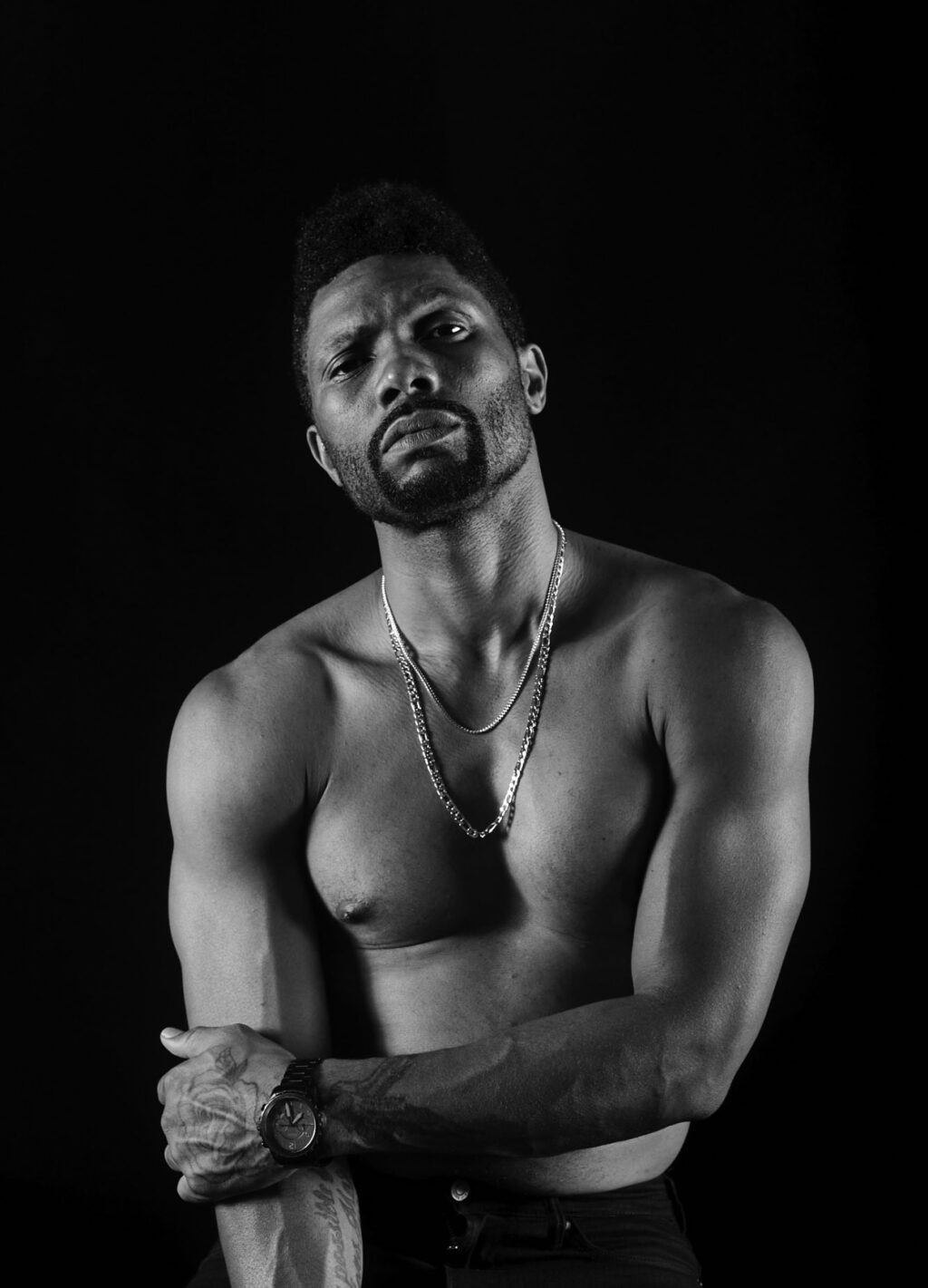 Kaze4Letters is an artist whose name comes from a mixture of the word kamikaze and his name Kevin. Kaze also means “the wind” in Japanese, which he believes matches part of his personality as well. The North Carolina artist has the capability to tap into various genres including Hip-Hop, R&B, Pop, and Rock. You could describe his sound as Hip-Hop, smoothed out on the R&B tip, with a Pop appeal to it.

When asked what made him decide that he wanted to make music, Kaze4Letters responded “Been writing and dabbling since I was 7-8 years old, started making my own mixtapes in high school. Went to college, and got the student govt to build a studio on campus. After that, I was locked in trying to learn 24/7 and became academically ineligible. Left school, and decided this was the life for me.”

Kaze4Letters has released 10 projects so far and his favorite is “A Thousand Shades of Black”. He says this project shows all the sides of him in one presentation – from production, rapping, singing, and songwriting. If he could collab with one person in the industry, it would be Pharrell. A goal of his is to be known as one of the breakthrough artist/producers of 2021. He has a lot in store this year and you can listen to his music now on all streaming platforms!