Kanye West Is Back To Spitting Bars Again On New Album

Kanye West Is Back To Spitting Bars Again On New Album 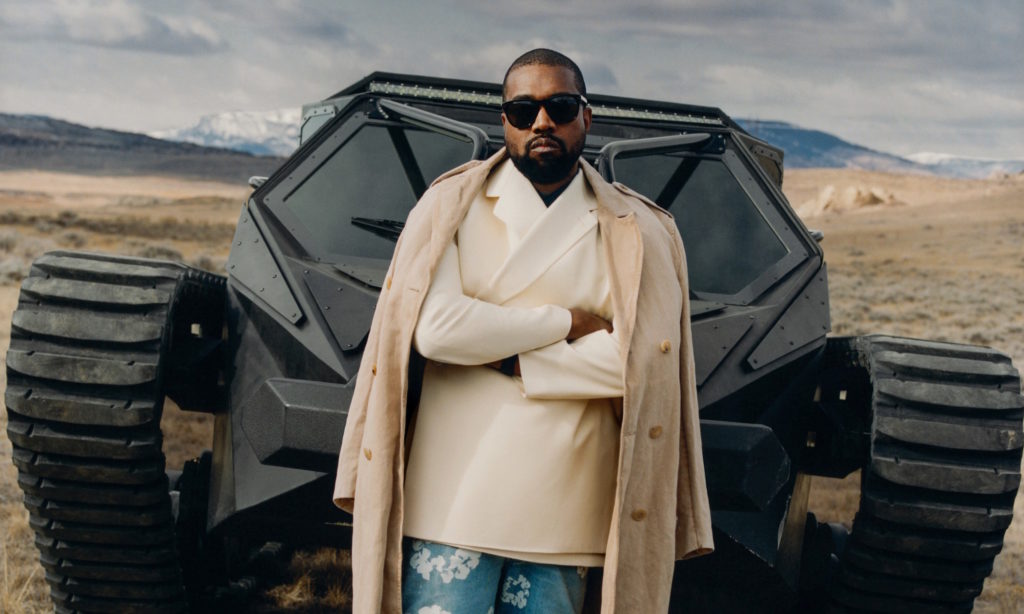 In a recent interview with GQ magazine, Kanye West spoke on his thoughts about music, fashion, and politics.

If you remember, last year Kanye had us all frantically anticipating his album for months after pushing the release for his last album several times. Finally releasing it in October, it was his first all gospel albums titled, Jesus is King which came as a shock to many fans. Would Kanye ever go back to his hip hop roots?

In the interview with GQ that kanye did earlier this year he shared his upcoming goals in music, the YEEZY brand, his political preference heading into the next election and more.

When West was asked to talk about his upcoming album he said that we may be lucky to witness a return of the spittin’ bars Kanye West.

“I was thinking of not rapping again because I rapped for the devil so long that I didn’t even know how to rap for God,” he told GQ. “Then one of my pastors told me, ‘My son just said that he would want a rap album about Jesus from Kanye West.’ He didn’t say, ‘Kanye West, you should do this,’ or ‘you need to do this.’ He just told me something that a child said. And that one thing made the difference.”

Are y’all here for Kanye to make a return to Rap?