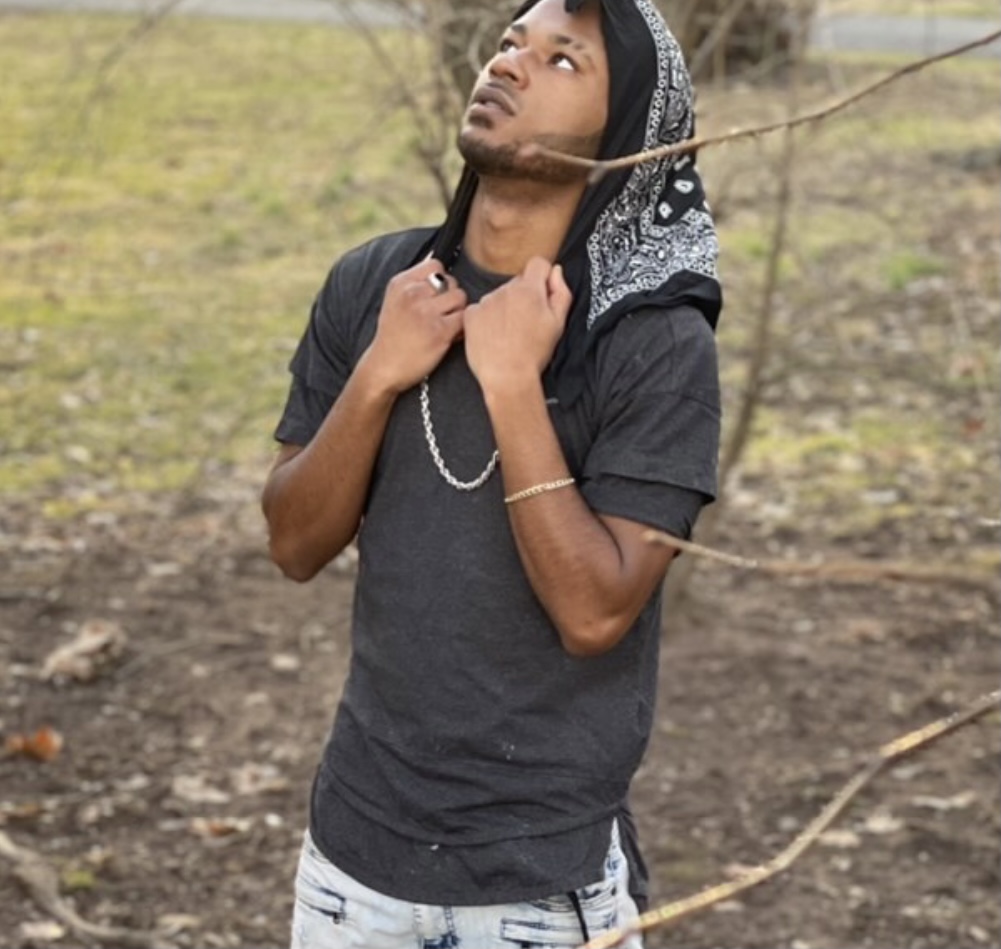 Kannon Major is an artist from New Jersey who is destined for success. As an artist who creates Rap and Hip-Hop music, you can describe his sound as vulnerable and full of attitude. He started writing lyrics on and off since the age of at 18 years old but since 2019, he started taking himself more seriously.

When asked who does gain inspiration from, Kannon Major responded “I look up to artist like Pierre Bourne, Childish Gambino, Drake, Kendrick, Cole, and Joey Badass. They are some of the few artists that inspire me. I also draw inspiration from life and movies.”

What Kannon Major enjoys the most about being an artist is he loves the freedom of expression that he feels that being an artist gives him. A huge accomplishment of his is he received over 9,000 streams on his track “Via Email.” If he could collab with any artist, it would be Childish Gambino due to his versatility. He feels that people should listen to his music because it’s fresh, emotional, energetic, and comforting. Kannon Major is currently working on presenting himself to the masses which includes more photos, music, and videos. In the meantime, you can check out his music on all streaming services!