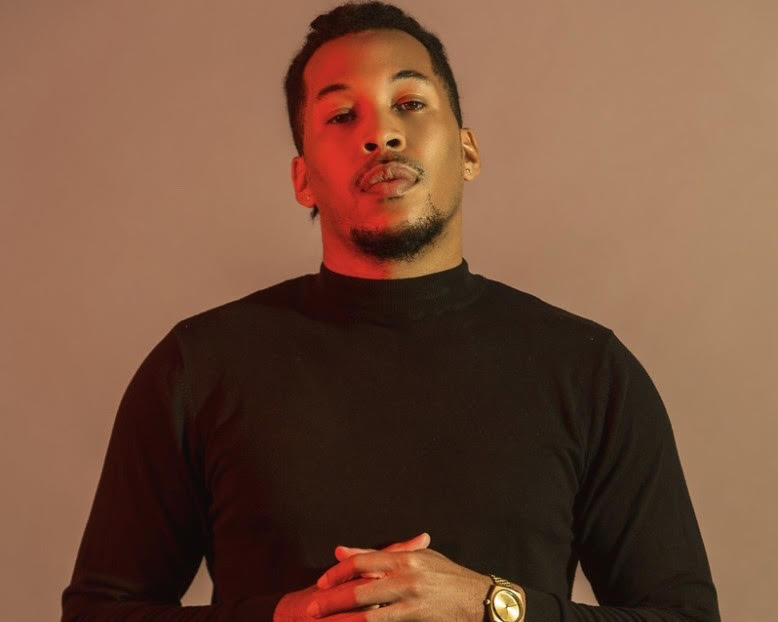 Bay Area Native Kam Krzy has been making music professionally since 2017. The independent artist gains inspiration from his everyday life to create music as his way of expression. This year, not only is the up-and-coming artist looking for a distribution deal, Kam Krzy is also working toward getting his music on the top 10 billboard charts! Hoping one day to be the best artist of his era, Kam Krzy shares his story of hard work and determination to his fans to inspire them to do the same. He admits his music is for the dreamers and the people who are not afraid to be themselves. Earlier this month, the independent artist released his first single of the year “Cabin Fever” and his fans have already spoken saying the track is on REPEAT! Now you can expect more music from the up-and-coming artist because he is diving into the new year with plans to drop more heat in the months to come.

Stream “Cabin Fever” Down Below! Available on all streaming platforms!