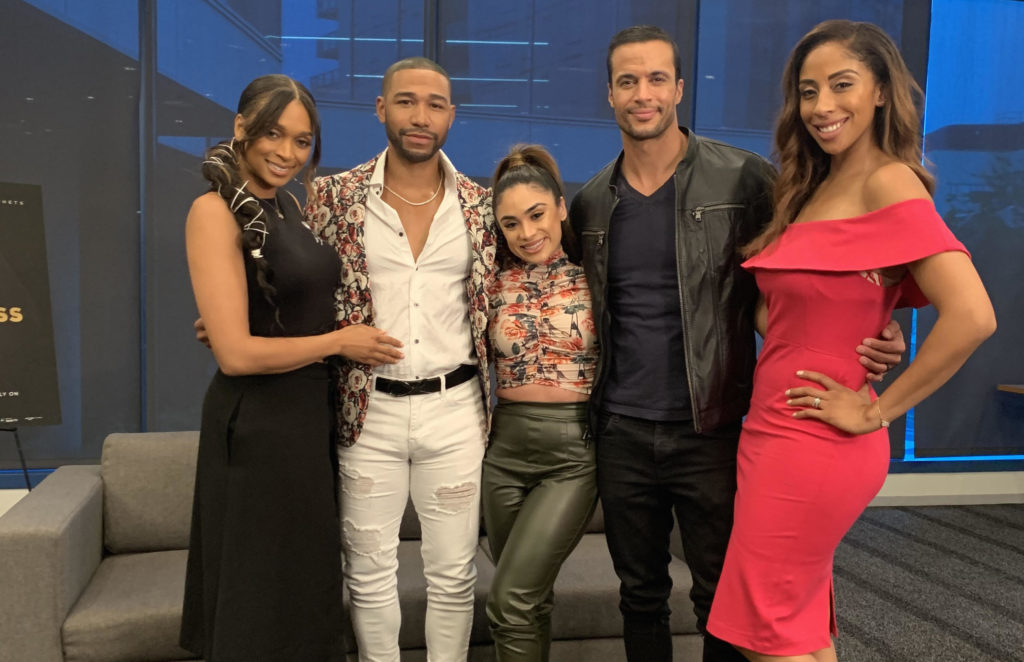 Tyler Perry’s “Ruthless” cast shared what they learned from him and the most ruthless thing they’ve done.

The cast of the film Ruthless shared what they think it takes to be your best self, how they have faced failures, and talked about how playing their characters in the series left them feeling empowered. The series Ruthless is a spin off The Oval and tells the story of a woman who kidnaps her young daughter to join her in the dark underworld of a fanatical religious cult. The series stars Melissa Williams (Ruth), Matt Cedeno(The Highest), Yvonne Senat Jones(Tally), and Blue Kimble (Andrew) and Premiered on Thursday, March 19, 2020. Currently 6 episodes of the 24-episode one-hour drama have aired and are available to stream every Thursday on BET+.