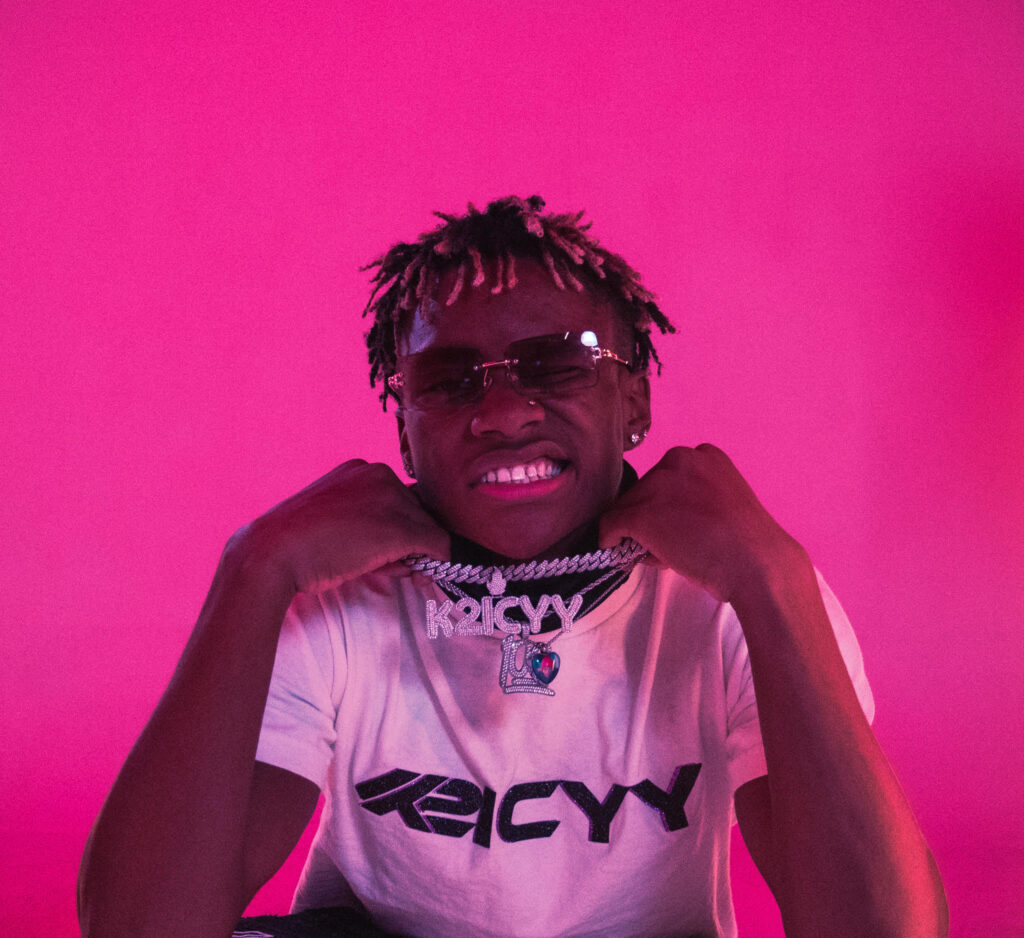 Based in Murrieta, CA 16-year-old K2icyy has hit the rap game running by releasing his debut EP World Tour in 2021. This year, he teases fans on Instagram with an upcoming single release called “Big Rock” dropping sometime in April. K2icyy is not new to being in the spotlight as he was in press platforms from the age of 3.  His drive to record music came from the pandemic, “I started to pursue music when Covid started, I got a lot of time on my hands to record, it helps me touch my peers in a positive way during the difficult times.”

At the incredible age of 16 the young star has been writing and releasing his own music despite his hectic schedule.  With the release of some of his most popular songs like “Pressure” and “Deadshot,” K2 knows how to deliver a different flow each and every time.  K2icyy is no stranger to switching up his sound, in fact he deems himself as a rapper anyone can listen to. “My sound is upbeat, different, versatile, and easy to listen to. 8- to 80-year-olds will definitely feel my vibe.” His upcoming single “Big Rock” will show his emotional capability with inspiration from a recent breakup that ended up being “one of his favorite songs.”

With inspirations such as his brothers and artist like, Michael Jackson, Drake, Da Baby and Don Toliver, the upcoming star has great shoes to fill. After the release of “Big Rock,” K2icyy will be preparing to expand his music career this year, “I will be knocking out a few features with some known artists also working on school tours. Look out for k2 at a high school near you.” K2icyy will be a name that we will hear more often in hip-hop this year so be on the lookout. Until then, stream his latest project, World Tour below.