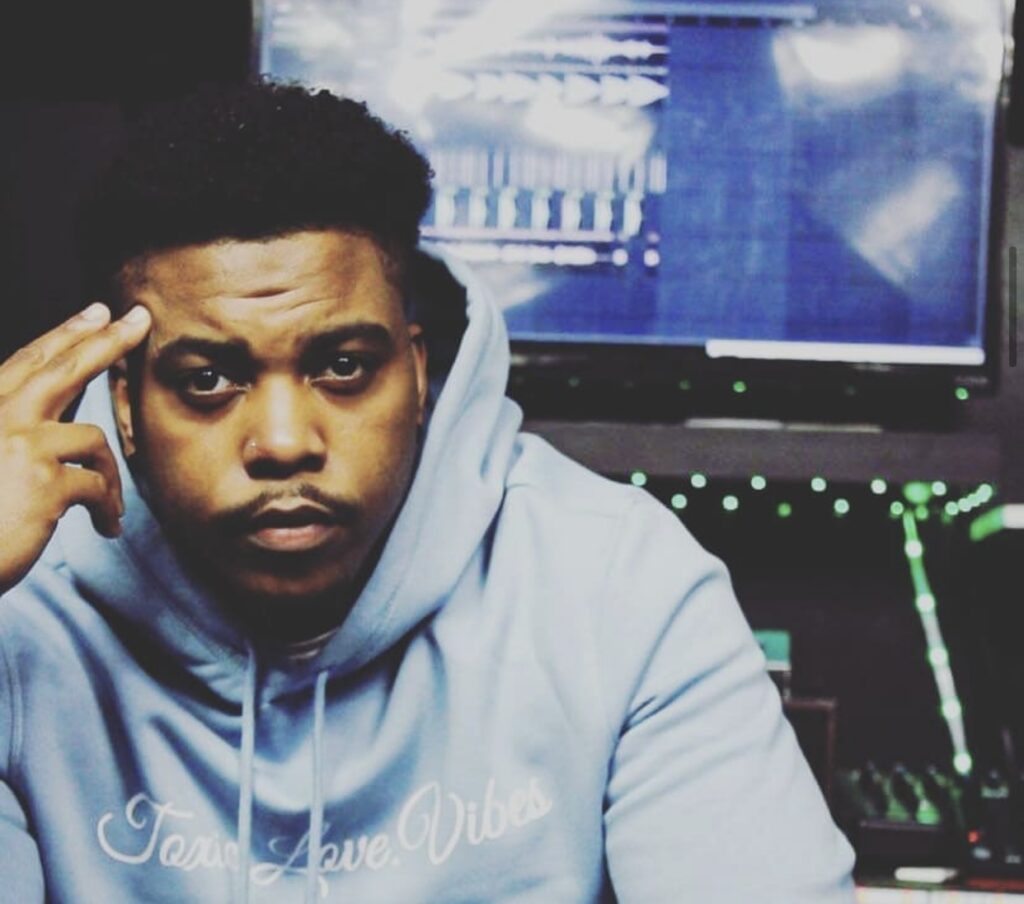 Jus Ed is a independent artist who initially started making music to impress the ladies. His name comes from wanting to be original while using something that had value. The “Ed” part is his initials Eric and Devon which he was named after his parents Ericka & Devon. He knew that music was for him following performing at an open mic and got asked to do another song.

When asked why is music a passion of his, Jus Ed responded “I’ve always been around music it helped me cope with being alone sometimes and gave me an understanding of their lives based on what they listen to. I can say the best times were when listening to different genres with my dad he gave a sound a certain type of energy.”

You could describe his sound as more Soul and Blues than anything because he just loves talking about his past experiences. If he could collaborate with any artist in the industry it would be Charlie Wilson and Anthony Hamilton because their music brings all the vibes and they both make people feel happy in general. His track “Pick Up” is a fan favorite because it has a story that a lot of people have been through. He is currently working on new music and you can check it out on all streaming services!