Jozay Applies That Pressure In His Newest Project “With Less Said”

Jozay Applies That Pressure In His Newest Project “With Less Said” 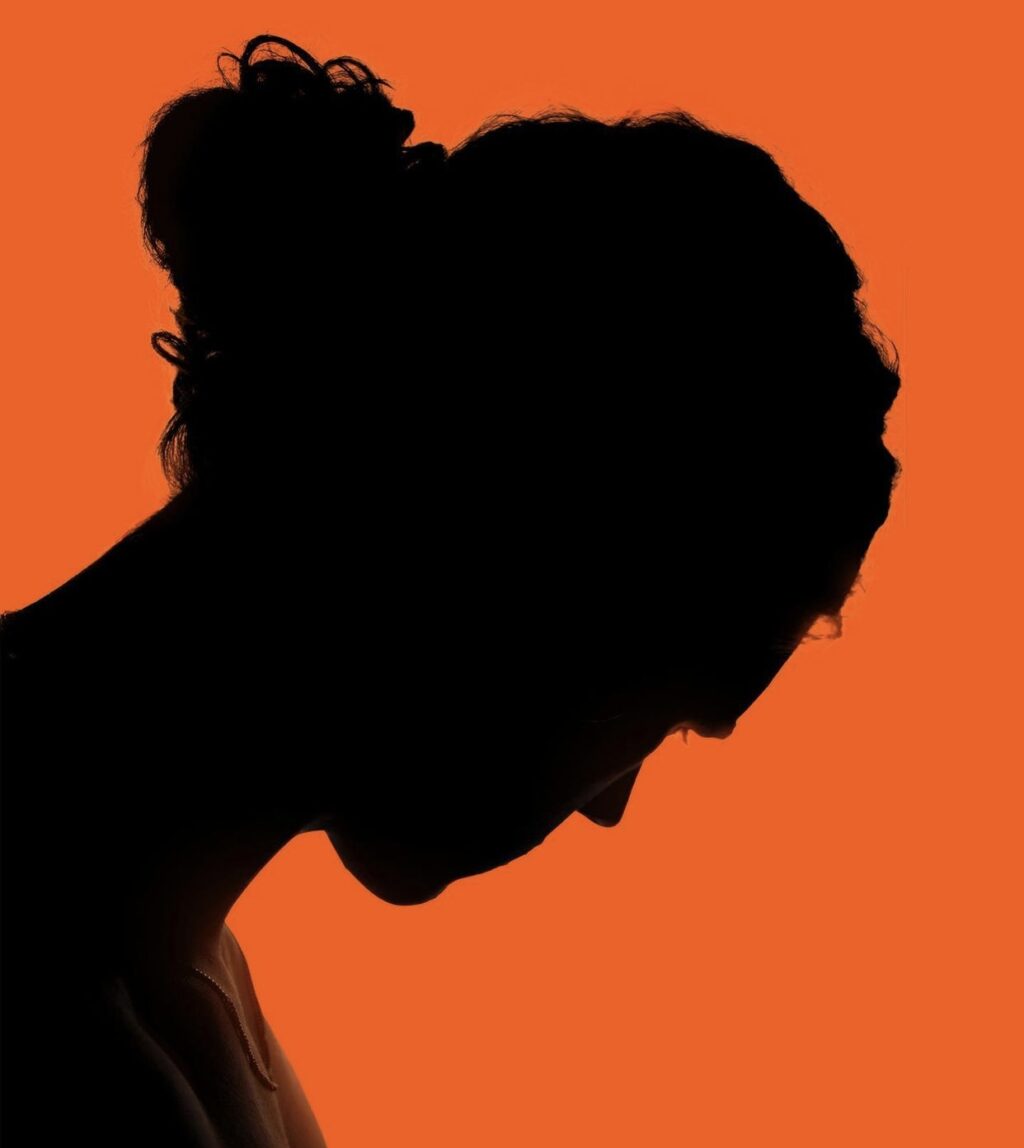 Jozay is an artist born and raised in New Zealand who is striving for greatness. He is currently a rapper and producer with the goal of making a name for himself and making some music to be proud of. Jozay is the type of artist to being that New-gen rap with some old-school influences. With the hopes of one day landing some songs on the Billboard charts, he is working hard to make that dream happen.

When asked how would he describe his image, Jozay responded “I keep my identity hidden from the public. I want my music to speak for itself, without a face to go with it. I’ve been always been inspired by how MF Doom and Daft Punk do this. The Weeknd is also another inspiration for this, he talks about in his Zane Lowe interview on how during the underground phase of his career he hid his identity, which was inspired by Daft Punk.”

If Jozay could collaborate with any artist in the industry, it would be Tory Lanez or Drake. The goals he hopes to achieve within his career are to release more mixtapes and hopefully get the opportunity to work with some of the artists who have inspired him to start making music. So far, Jozay has released 8 singles and one mixtape/album. In his latest release, “With Less Said” he delivers that excentric and catchy sound while staying true to himself. That project is by far his favorite as is his best body of work. Check out the project available on all streaming platforms!