Josh Stone Releases “Therapy Sessions”, A Musical Documentary of His Life As A Hip-Hop Mogul In The Making

Josh Stone Releases “Therapy Sessions”, A Musical Documentary of His Life As A Hip-Hop Mogul In The Making 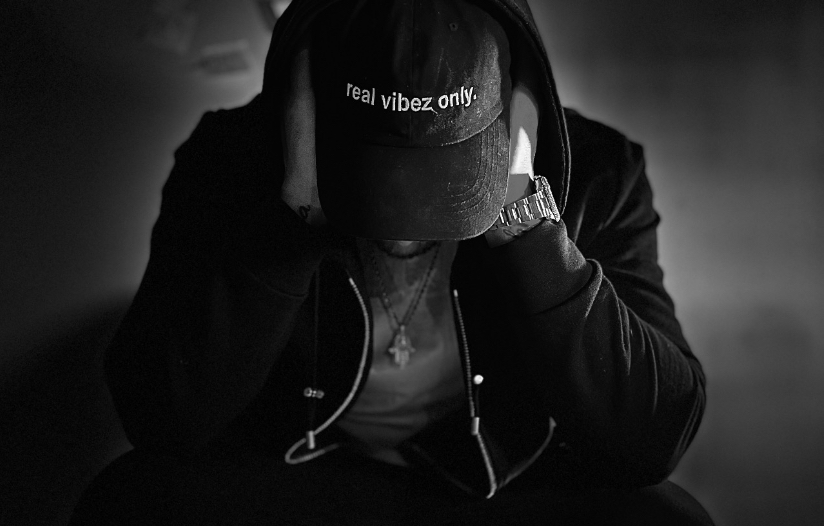 Looking back at Josh Stone’s story, it’s no shock that he has been able to obtain major success in the music industry. From starting his adult career as a professional hockey player, stone has always been disciplined to be great at whatever he puts his heart and mind to.  Inspired by hip-hop legends such as Camron, Master P, T.I. and more, Josh adopted a high-level mindset by applying the same work ethic from when he was once an athlete.

It became almost addicting when he found himself making up to 3 tracks a day, rapping up to 144 bars, and giving up his social life. As his own mother would say, he had lost his mind as he coped with all the loses he took in a short period of time right before his life took a drastic change. Not only did Josh have to tragically leave a sport he was great at, he experienced losing his best friend to a motorcycle accident, then losing a close friend to unfortunate gun violence.

In “Therapy Sessions”, Josh “DOT’ Stone creates a musical documentary to express how he was feeling during this time in his life. He names it after realizing that releasing his emotions through music was entirely therapeutic and had saved his life from going down into a deep abyss of possible depression.

Instead of breaking, the NY raised artist and producer channelled his pain into energy on a laptop to create sounds and lyrics that told a story about his experience as a victim of tragic loss. He started to transition his extreme passion of sportsmanship to now a label executive for his self-owned label, Real Vibes Only.

Josh has got a talent to create songs swiftly and effortless by keeping it real and authentic.

He learned a lot about the industry  by making strong connections along the way. Stone will forever show gratitude to Chuck D for taking him under his wing and showing him the ropes to the game. Under Chuck D’s mentorship, Stone learned skills to gain longevity in the industry such as publishing splits and maintaining strong relationships within tight circles.

Following the advice from his mentor, Josh Stone began focusing on his own music career. Prior to that, he was assisting in the backend part of music production by recruiting talent and helping them develop their sound. However, he had a story to tell and “Therapy Sessions” became the proof that he deserves a seat in the room as well. The art of creating is what has Stone hooked. Although the business side of it all is what he learned first, the artist in him is who he has the most pride in.

Releasing this month, March 25th, 2022, Josh will finally let everyone know what really drove him to dominating his position from once a hockey field to now the most reputable recording studios. He has teamed up with well-known producer, Rsonist via the Heatmakers and Veks Madison to create the piece that he dedicates his life to and has hopes it will help inspire listeners to keep pushing through.

Make sure to keep an ear out for “Therapy Sessions” out soon!