Jordan Brooks Shares His Truth In His Newest Single “Prayers”

Jordan Brooks Shares His Truth In His Newest Single “Prayers” 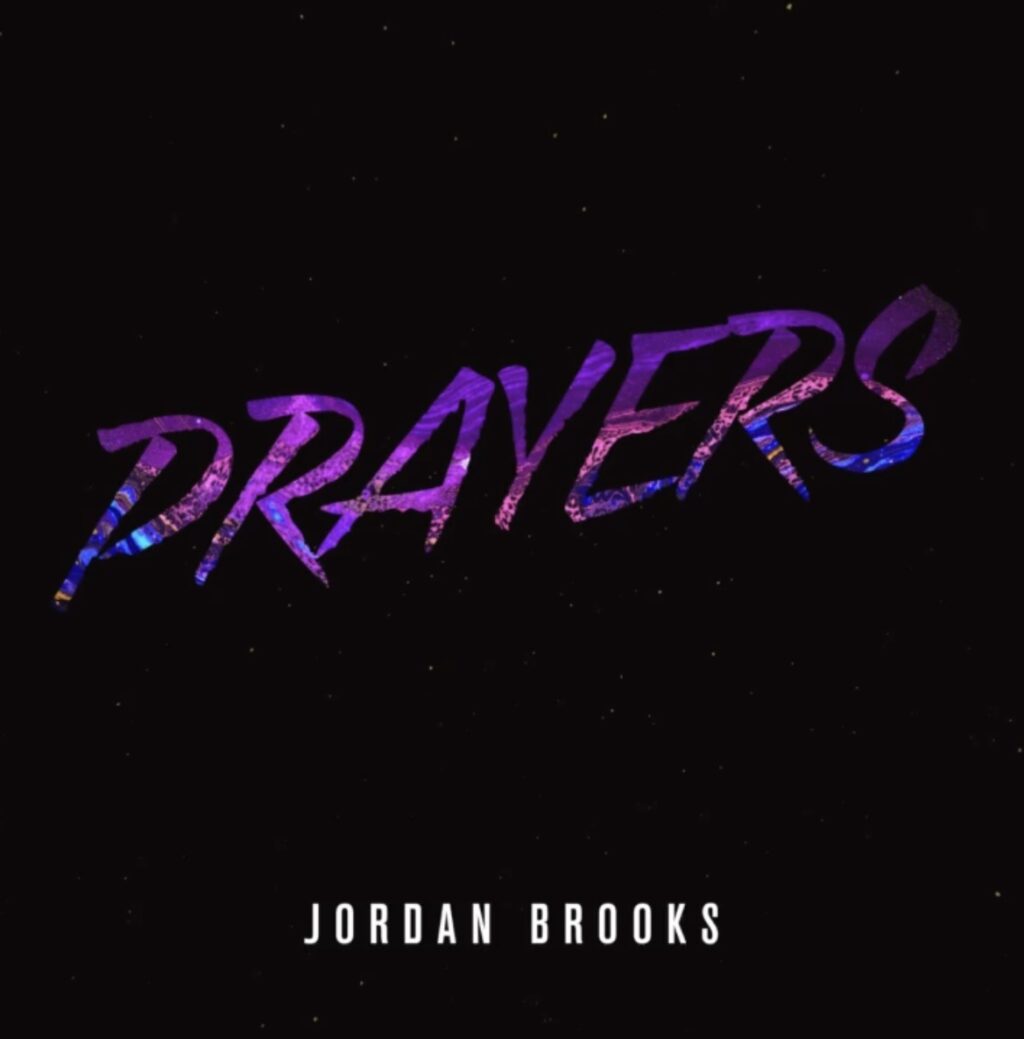 Jordan Brooks is an artist from Boston, Massachusetts who is navigating his way throughout the music scene! You could describe his genre as a cross of Pop, Trap, and folk all mixed together. He is working on diversifying his sound as an artist, and wants to experiment with different genres all over the board and just mix and match. With his music, Jordan Brooks would love to be a voice for people struggling and give them hope, and if not that then just a sense of comfort that they are not alone in their struggle. Social media makes things look perfect, but we are all going through stuff. Jordan Brooks hopes to be more authentic online and have that come across in his music.

When asked where his musical inspiration comes from, Jordan Brooks responded “I have a lot of inspirations. I picked up the guitar when I was 15, (I’m now 22), and Ed Sheeran was my idol. He really got me into music and to this day people still tell me my tone sounds like a mix of Ed Sheeran and other artists such as Post Malone. For a long time, I started out with acoustic pop stuff, but then found Posty I think when I was like 18. He really introduced me to the Pop & Hip-Hop genre-bending style that I now love to make music with. Post had a huge influence on my sound and how I sing and phrase things and is still one of my favorite artists. Currently, The Kid LAROI is probably my biggest influence as his sound really influenced me in the last few years since I’ve started working on original stuff. I love his diversity and similar to Post Malone, his emotion in his singing and genre-bending has definitely had a huge impact on my sound.”

In his latest original release PRAYERS, which he released on October 12th, has been Jordan Brooks’s biggest single to date. The track alone has accumulated over 12k streams on Spotify and counting! This is just the beginning for Jordan Brooks. He has a few songs out currently but has many more in the works. He is excited for the new music to drop and in the meantime, you can listen to him now available on all streaming platforms!