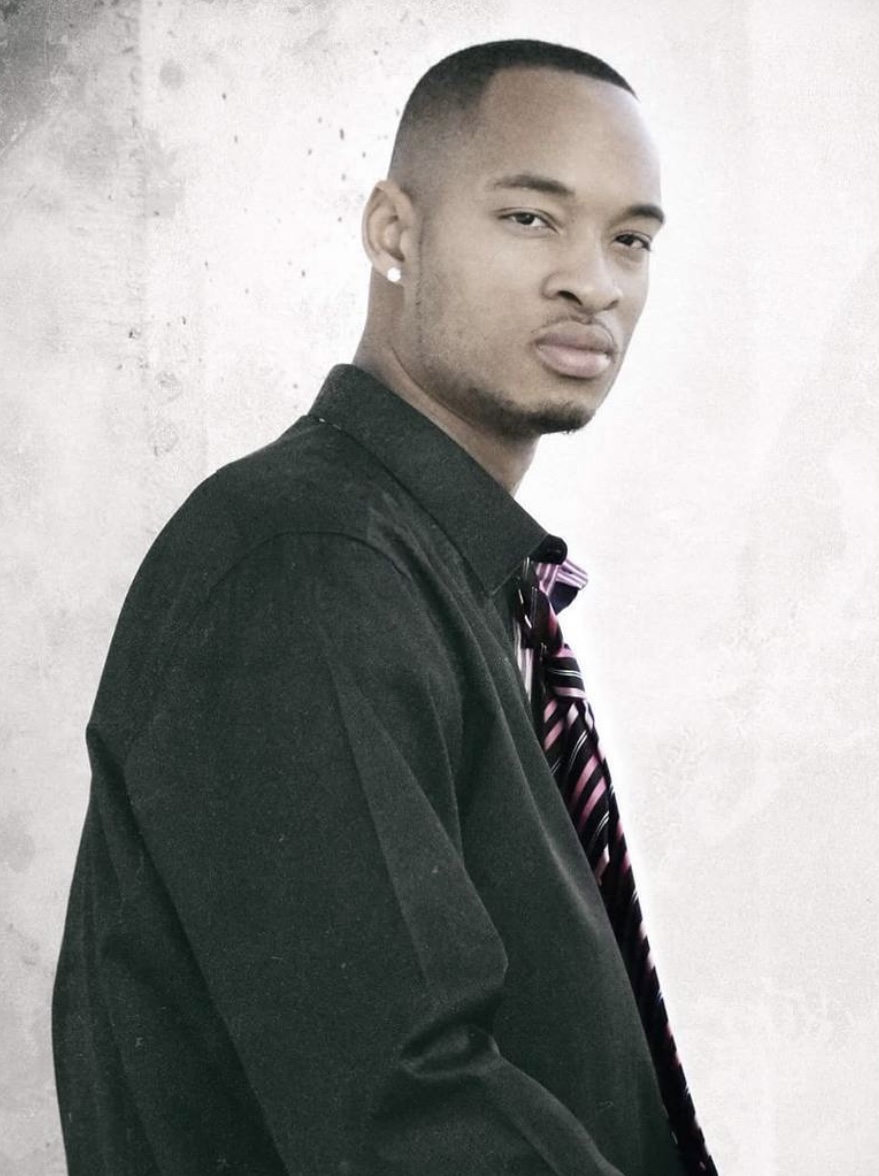 JONBOI is an artist who is not afraid to speak his truth throughout his music. The Texas native started doing music in 1999 and began to pursue it fully in 2008. Although his genre is primarily Rap and Hip-Hop, he is also into Pop music as well. Following the release of his first mixtape, that is when JONBOI realized that music was his one true passion.

When asked what is one song that reminds him of a happy or sad time, JON BOI responded “50 To Life is a track on my last album that reminded me of a sad time due to it being a tribute to my brother.”

JON BOI’s style is more along the lines of being unorthodox which works in his favor because he is so versatile. He likes to show his creative side by writing his own music based on his location and surroundings. A big accomplishment of his is being able to work with well-established artists within the industry. JON BOI is currently working on his new album, “84,” and if you haven’t yet, be sure to check out his music available now on all streaming services!