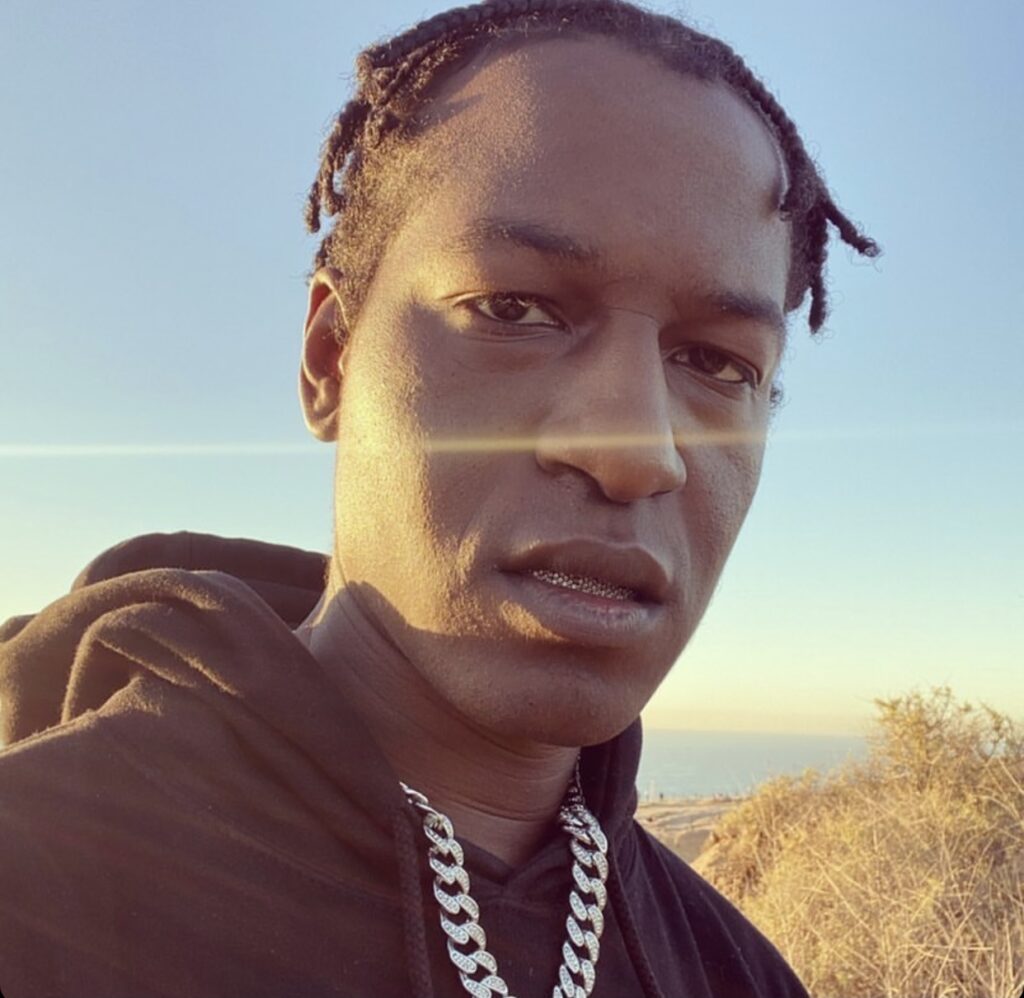 Jeuse Kastoan is an artist coming out of Houston, Texas with a unique sound who is destined for greatness. He is an artist who likes to create Hip-Hop and Rap music and you could describe his sound as eclectic and soulful.

When asked why people should listen to his music Jeuse Kastoan responded “It’ll give them a new perspective on life, mental health, and love. More importantly, they’ll see someone who’s going through the struggles they are and trying to make it work.”

What he enjoys the most about being an artist is the creating aspect of it. He loves to make something from nothing and have it touches his listeners. A goal that he hopes to achieve is to headline a tour in a series of art galleries. Jeuse Kastoan thinks that would be dope and bring a new spin to touring. A huge accomplishment of his is receiving 100k streams for his track “On The Line.” The visual for that track will be released at the end of the month and you can check out his music on all streaming services!