Jetset Da Future Is Up Next

Jetset Da Future Is Up Next 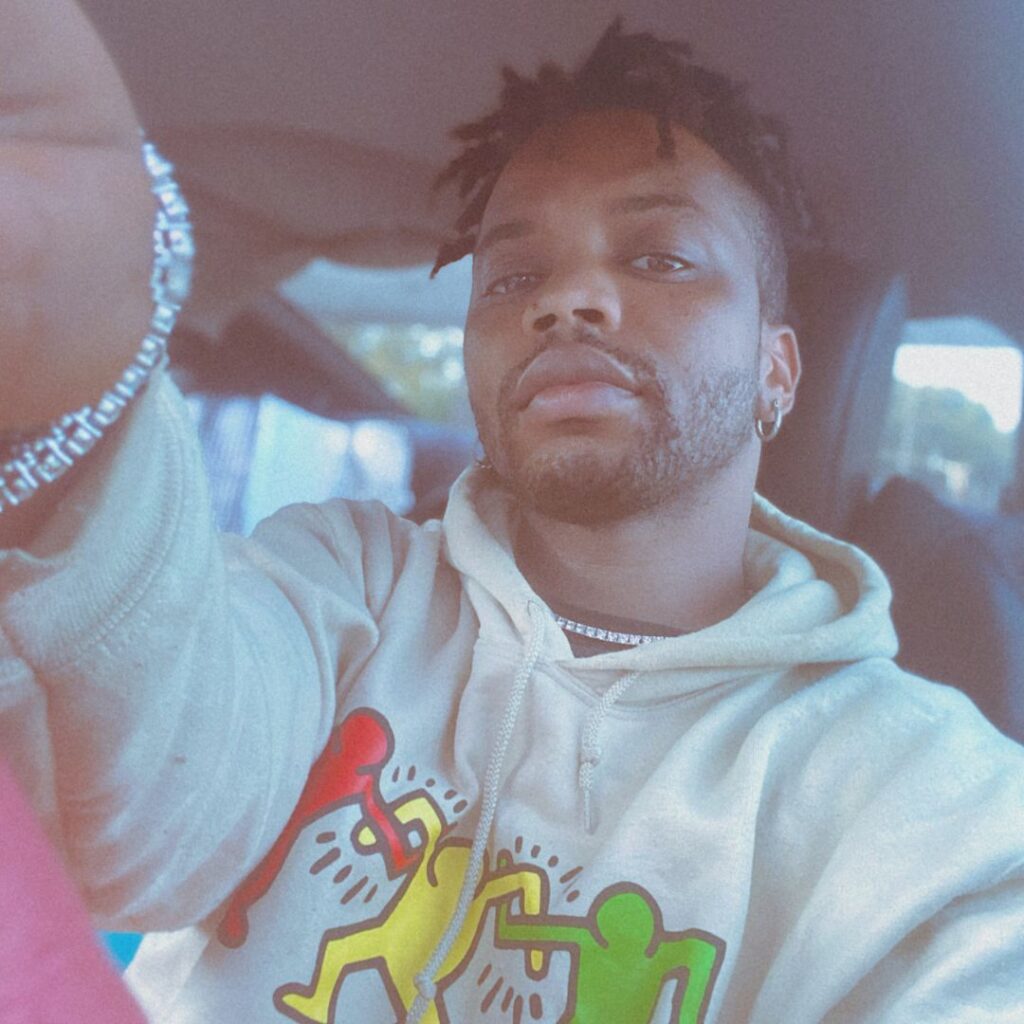 Since receiving a co-sign from a pre-fame Lil Yachty back in high school, Atlanta native Jetset Da Future has found a way to infuse synth heavy production and witty lyrics to create lo-fi love songs. These stylistic choices are evident in the singer/rapper’s tracks “WiFi LuV,” “Aye Eye I,” and “Jetskiii.”

“They’re songs of me being ‘in my feelings’ because I want to express my love to a woman one day, but until that day comes I’m single and writing love songs,” the multi-talented artist shared.

“Jetskii” serves clever punchlines over a simplistic beat in a similar fashion to early Childish Gambino. Jetset, born Dontavius Linwood, reminds all of the girls out there that “like a lifeguard I be watching out for bae.”

“Aye Eye I” is equally as witty but offers a more lovelorn tone. This isn’t surprising given his love of singers like Sade, Amerie, and Michael Jackson. However, Jetset’s newest single of the trio “WiFi LuV” uses his nack for fun lyrics and simplistic instrumentals in a new direction.

Utilizing light piano keys, streaky synth riffs and well-timed 808s, Linwood creates a jovial and groovy yet distinctly digital feel to the record. This futuristic feel is a path that Jetset looks to explore with his brother Yin Wiz, a DJ/producer out of ATL, on their upcoming joint project.

“The plan is to go a different route with how we create our music. To integrate the old school sound and new school sound, but to also blend futuristic sounds. How Black Eye Peas was so futuristic with their sound or how Busta Rhymes and Missy Elliot were ahead their time. I want to take all of that and create something which will be a difficult task when it’s not the norm,” he explained.

Be on the lookout for Jetset Da Future’s new project and stream  “WiFi LuV,” “Aye Eye I,” and “Jetskiii” on Spotify now!