Jeda Voice Shares Purple Rain Pt 2 Is On The Way

Jeda Voice Shares Purple Rain Pt 2 Is On The Way 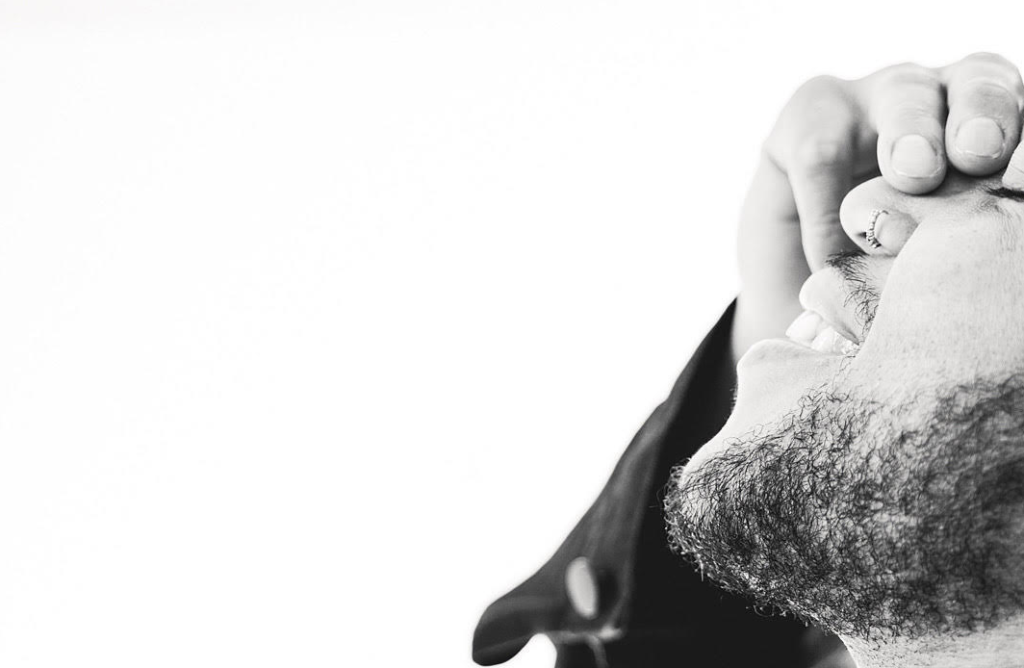 Jeda Voice wants us to know that he won’t rave on about how “different” he is; he’s letting his visions speak for themselves. As an alternative R&B artist, Jeda Voice is known for using the tools at his disposal—his voice and passion for his craft—to ensure his music retains its otherworldly quality and unique, authentic lyricism. Upon listening to his music, one will see that it’s meant to fill rooms. When an artist’s work is consistent and intentional in setting itself apart from the rest, it takes on a life of its own. JDV’s debut album “PW8 II” dropped earlier this year, and it’s a revival in the way it transcends, breaks, and forms categories of its own, all at once. Now, Jeda Voice is gearing up to drop his new short film and visual for the project’s hit single “Purple Rain Pt 2”.

Inspired by his love for the art without letting the pushback sway him, Jeda Voice started making music young. The Cali-raised artist grew up in the Inland Empire. He wrote his first poem in elementary school, and swiftly fell in love with the idea of pursuing music after hearing Jodeci on his grandmother’s stereo tape player. In 8th grade, he put out his first song, and from there, it’s history. With 1 million streams on Soundcloud as an independent artist on his own label “8th Moon”, Jeda Voice is letting his listeners know that the doubts are what keep him pushing and achieving success. “People that are against what I’m doing are motivating me to go win,” he says. “Since you don’t believe me, I might as well go be victorious.”

With the new visual for “Purple Rain Pt 2” and more music and business ventures on the way, there’s more to see of the world that Jeda Voice is building around his work. As he gears up for the new year, JDV is preparing for more performances and exciting new projects; and if “PW8 II” is any indication of what he’s cooking up, we’ll need to stay tuned for all of it.

Listen to “PW8 II” and the hit single off the album “Purple Rain Pt 2” here and on all streaming platforms. Look out for the latter’s short film and visual to be released soon by following Jeda Voice on Instagram @JedaVoice!