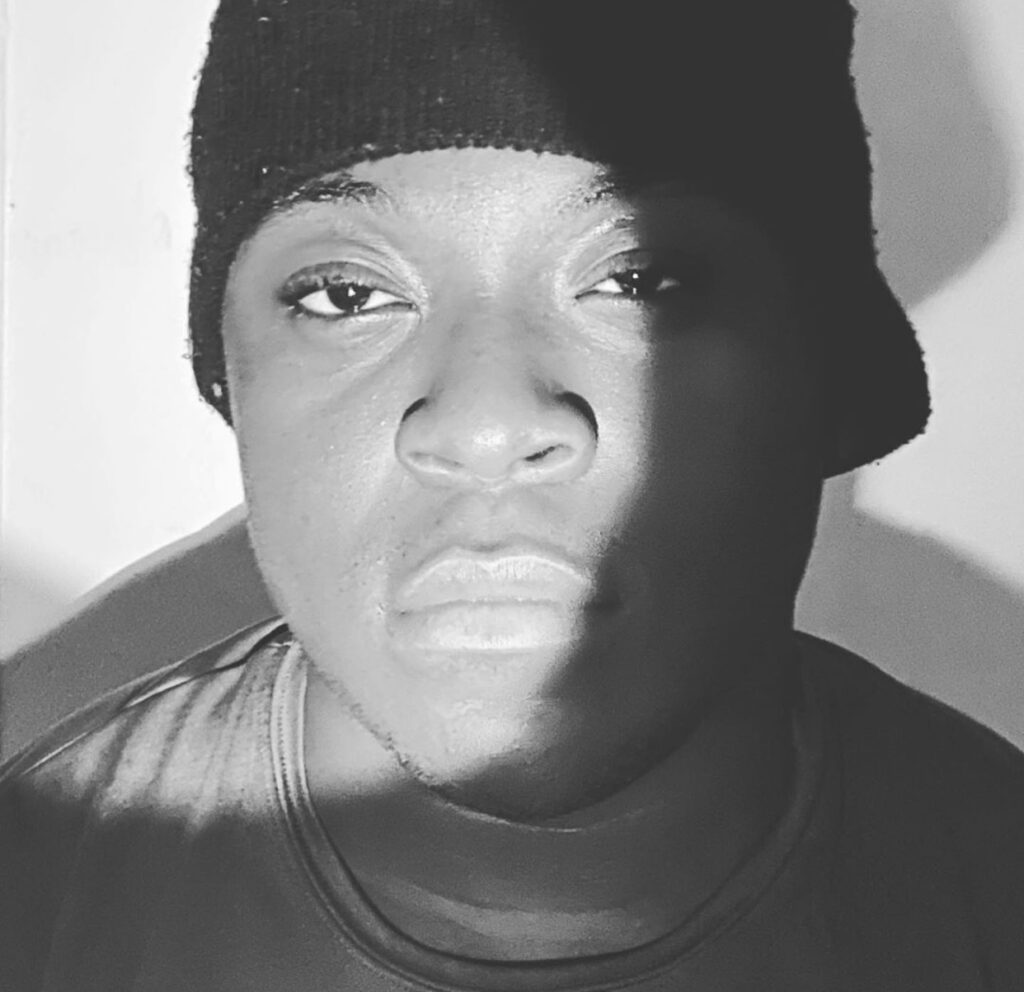 Jay Skylander is an artist who was born and raised in Ghana, West Africa, and moved to America in 2018. Originally, his name was J SKY which are his initials, but there were a where a whole lot of musicians called J SKY so he then changed his name to Jay Skylander. His sound is a mixture of Hip-Hop, R&B, Pop, and Afropop.

When asked what made him start making music, Jay Skylander  responded “I wanted to make music because of Lil Wayne, I heard a lot of Hip-Hop growing up but Lil Wayne’s ‘Lollipop’ sounded so addictive and even though I couldn’t understand everything he said I thought he sounded cool.”

What Jay Skylander enjoys most about being an artist is when people hit him up in his DM’s telling him that his music saved them from suicide. He feels like, with the right help, he could help a lot of people to not feel alone. Currently, he is working on a mixtape called Black and White and you can stream his music on all streaming platforms!