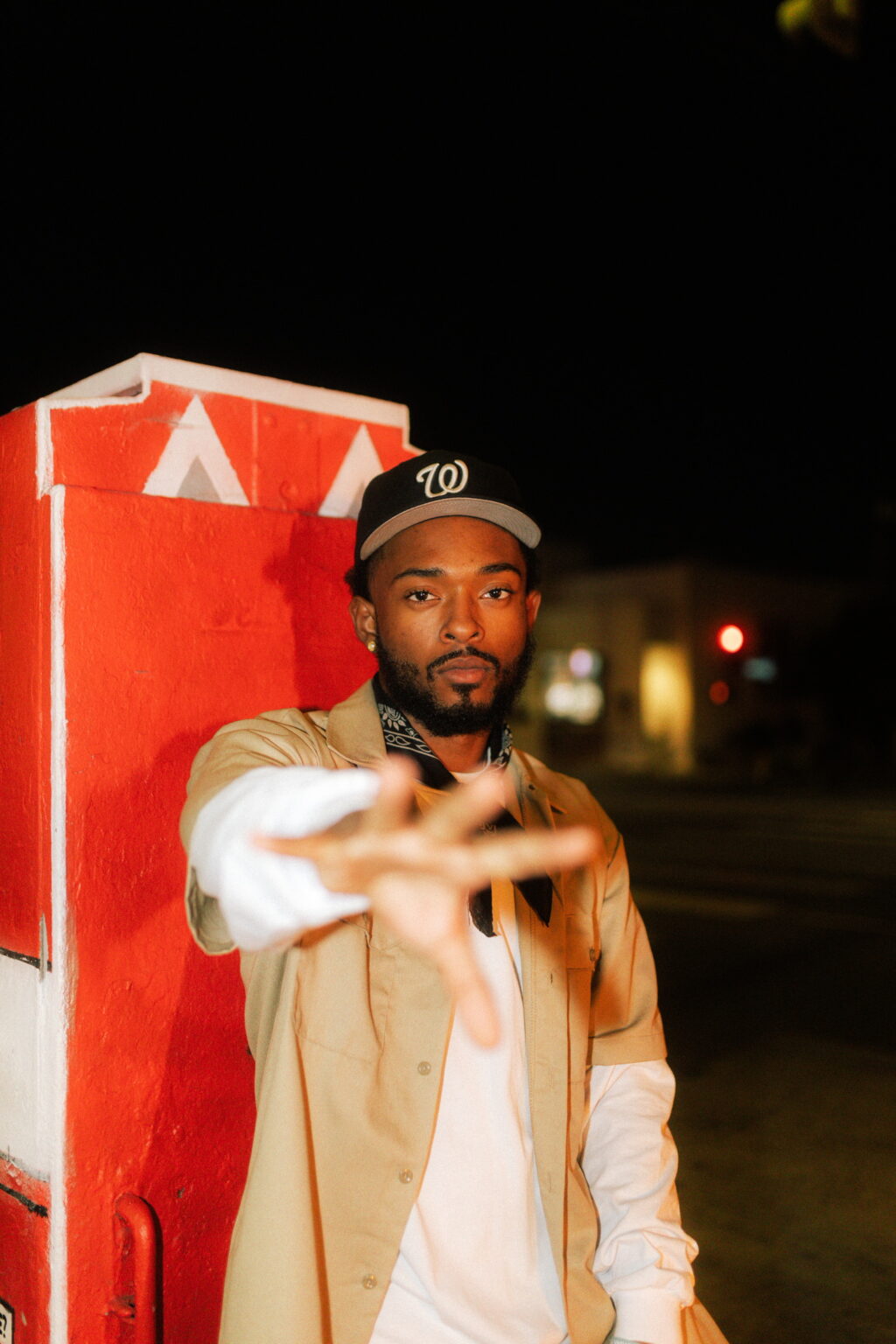 Long Beach native Jay Millian has unveiled his latest single “Karma,” recently and has been shaking up the city. Accompanied by an engaging music video directed by Blu, this visual greatly enhances the storyline for the project as this combo-release continues to prove why Jay Millian is an artist to watch out for.

“Karma” is a relentless track influenced by a love story burdened by trust issues. Jay Millian displays in his latest visual the results of a rocky relationship and how karma can contribute to the aftermath. This multi-talented artist proceeds to build his career using one-of-a-kind creativity with every release. After his previous album, Grisham Deluxe, Jay Millian has plans to build momentum and remain candid within his craft:

“I have always made sure to keep my music honest and use my life experiences to influence the music so that it stays organic.” said the artist in a recent interview with Remixd Magazine.

As Jay Millian represents his West-Coast upbringing, “Karma” delivers a perfect taste of Los Angeles, presenting a sound that the artist proudly declares as “Gangsta Soul” or “G-Soul”. This sound is inspired by G Funk and Neo-Soul music, and Millian effortlessly hones into this genre as he plans to start a new wave.
“I love the way music makes me feel” expressed Millian. “It’s soul-warming, creating new sounds or even taking old sounds and using them in ways the greats maybe didn’t think to use it.”

Speaking of the greats, Jay Millian’s main influences stem from artists such as BattleCat, Snoop Dogg, DJ Quik, HitBoy, and Blxst. Studying some of the best in the game played a vital role in the initial start of Millian’s music career back in 2017, and he has successfully advanced since then. From being an athlete and playing football to now having an opening set on Blxst’s forthcoming “No Love Lost Tour”, Jay Millian is a flexible artist who has a bright future ahead of him.
Be sure to watch Jay Millian’s newest video for “Karma” below, and stream the single out now on all platforms!