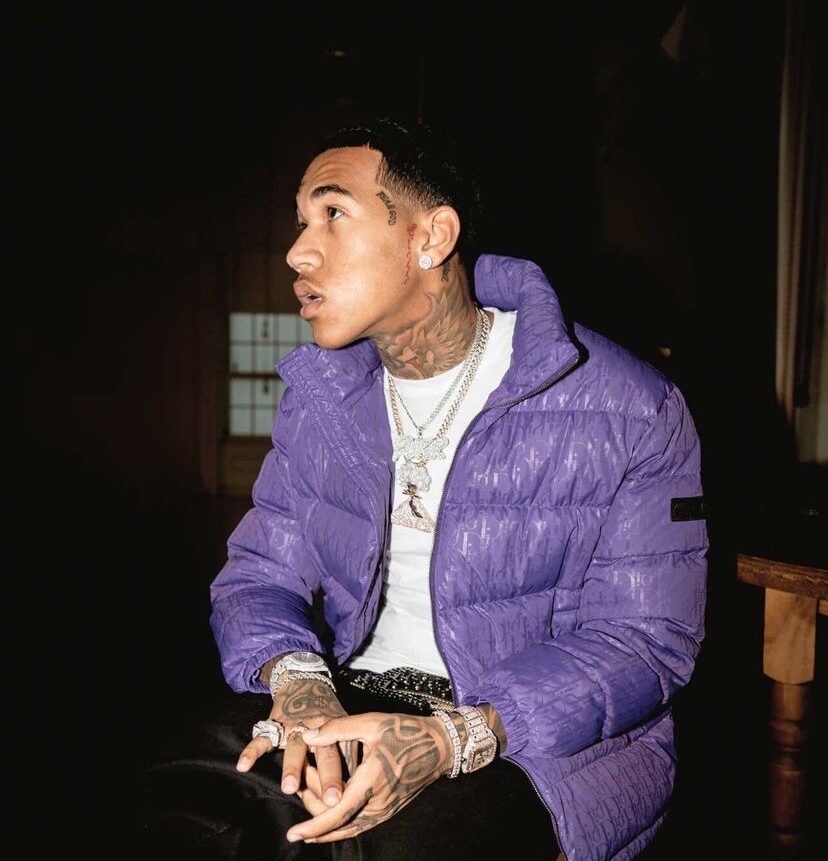 Jay Furr is an artist to watch from California’s music scene. He just dropped a new single with an accompanied visual for his latest track “Suicide” ft. Fenix Flexin, which is out now on all platforms. He’s also getting ready to release his upcoming project ‘King Furr’ soon, which is another highly anticipated project.

Check out the visual below.

Now, Jay Furr is gearing up to release his second full-length project King Furr  which will come after a series of singles that he put out in 2020 and showcases the growth that the 19-year old rapper has made musically in such a short period of time. Differing from the familiar west-coast sound, Jay Furr’s music is filled with heavy drill and deep trap beats while his flow is still unique to himself.

“[King Furr] is about me being young, making money, and being a king,” he told Remixd Magazine about what could be expected from the upcoming tape. “I also got some songs and big features dropping this year.”

While JayFurr is still pretty young, he has known since 10-years old that he would always pursue music as a career, reminiscing on how he used to make up raps with his cousin growing up. “I know that through music you can help and reach a lot of people, so that’s what makes me passionate about it,” he shared.

While still fairly new to the rap game Jay Furr’s goals for being in this industry are quite simple: “I just want a Grammy and to continue making my family and fans proud of me,” he said stating that seeing people in different states knowing his music at shows is what really motivates him to keep going.