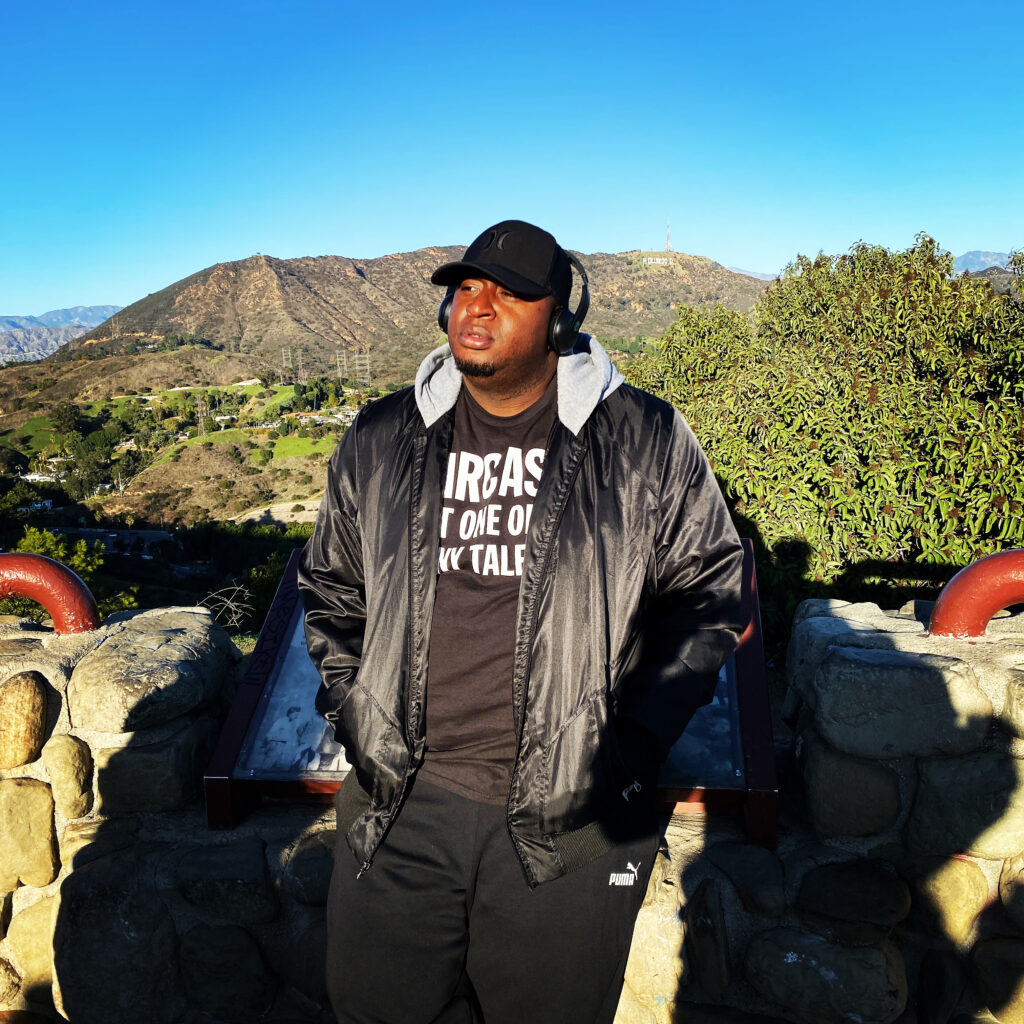 James Da Barber is a talented full-time barber and an even more talented Hip-Hop artist. Straight out of Meridian, Mississippi, James Da Barber owns his own barber shop, is a full time songwriter, and engineers half of his own music! He is a man of the Lord and takes great inspiration from the Bible and legendary Christian Rap artist, Lecrae.

James Da Barber feels like he can bring something new to the industry with his bouncy, Southern style. He incorporates the ATL/Louisiana/Mississippi into his music which gives him an extra pop in the Hip-Hop/Rap component of the music industry. With these vibes and lyrics, he plans to inspire people to do better with their lives by breaking the thought of poverty from their minds.

James Da Barber does not wait for time. Time waits for him. His late uncle always told him, “If you see what you want, go get it!” which is the code that the independent artist lives by. His greatest motivation is also the Bible because it reminds him that he is capable of doing anything he puts his mind to, even if his flesh says otherwise. These values coincide with his musical goals. He strives to not only earn the #1 spot on the Billboard charts, but impact the youth because, “…that’s where it starts.”

James Da Barber’s accomplishments, thus far, include making it on the final round at the Art International Talent Show in Burbank, California, released an EP last year called, “Trust the Process,” and just recently released a fire new single titled, “My Wave.” You can also expect this workhorse to release another EP this Thanksgiving 2020, and a single set to release September 25th, 2020 called, “LIT.” Not to mention, James Da Barber is also working with platinum producer, Twysted Genius, who has worked with Lil Baby, the City Girls, and Future!

“You only have one life. You gon’ either live it, or die trying to live. Tomorrow isn’t promised.”- James Da Barber

Check him out on all major streaming platforms & follow him on social media!