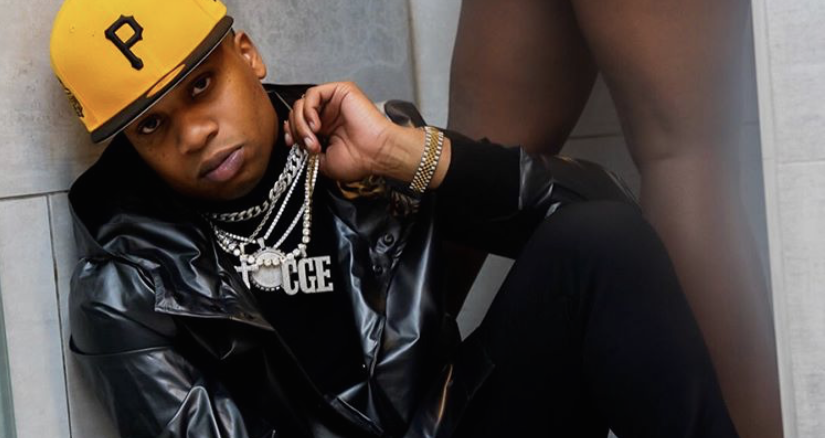 Birmingham, Alabama bred rapper, Jabo dropped the video to his latest single “Cartier Buffs” a few weeks ago. It is a perfect balance of a southern hip hop sound produced by YoungPurrp and is definitely a song that is going to make you put your shades on, turn your speakers up, and roll the windows down.

For those of you who don’t know him, Jabo has been consistently grinding as an independent artist since 2012. He has recorded over 12 projects and he has worked with many big name artist like, YFN Lucci, Young Scooter, Yung Bans, Slim Thug, Gucci Mane, TK Kravitz, Jadakiss, Stuey Rock, 8Ball and MJG, Carl Thomas and countless others. His musical influences come from east coast legends like Nas, Jay-Z and the late Notorious BIG.

In addition to releasing a new single, Jabo dropped his movie “Street Genius” which he wrote and starred in. The movie is urban drama about a young man who is determined to overcome the odds and be successful In a world full of deception, lies and murder and you can stream the movie on YouTube.

You can catch Jabo weekly on his “Brims N Bluntz” podcast lighting up his own strand of marijuana “Jabo Kush.” Not only is this his own strand but he will be releasing it for purchase to the public in early 2021.

Jabo’s music can be streamed on itunes, Spotify and all other streaming sites.

Make sure to check out his video “Cartier Buffs” below and follow him on IG @jaboent.