Introducing SEASICKWAVY: His Music Will Have You Wanting More

Introducing SEASICKWAVY: His Music Will Have You Wanting More 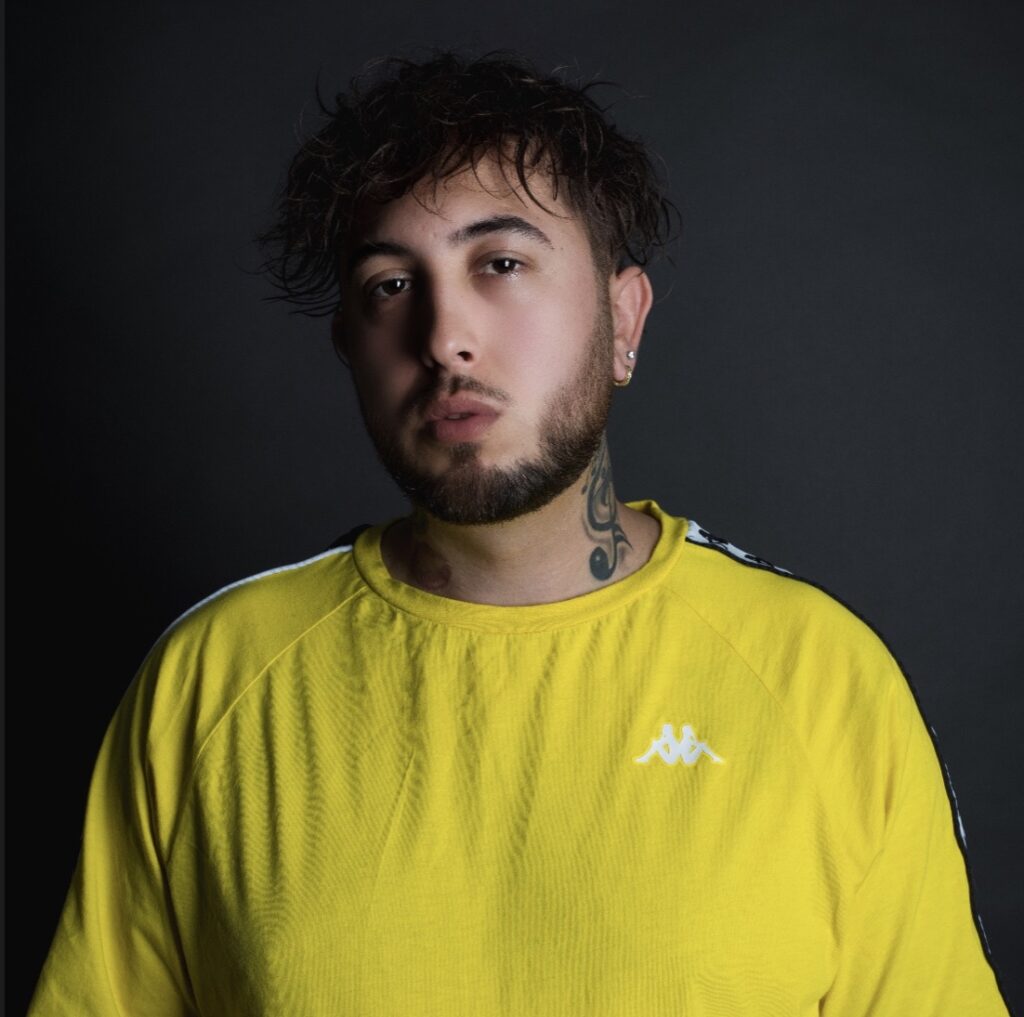 American singer/songwriter SEASICKWAVY was born to an Italian mother and a Pacific Islander father. His name comes from many different meanings. Not only is he so wavy he could leave you seasick, but he also has a love for beach-related things since half of his family is from Hawaii. He was born in Long Beach, CA, and was raised all throughout Orange County from Garden Grove, Anaheim, Westminster, and Cypress. SEASICKWAVY’s genre is alternative Hip-Hop. His style is so versatile, it is hard for him to pinpoint his exact range from sounds like Lil Peep, DaBaby, Post Malone, and Lil Skies.

Music has been SEASICKWAVY’s passion since he was young. Growing up was rough for him. He learned how to express his feelings through music. He loves how people around the world know an appreciate his music. It is an incredible feeling when he knows that people love the art that he created. His biggest motivation are his children – Sophie, Sonny and Anthony because they give him his life purpose.

When asked if there as an incident that impacted his career, SEASICKWAVY responded “When I got locked up, I was in the cell next to the legendary rapper, DMX. That whole experience opened my eyes and I got some great advice. I stayed out of trouble after that. Then my first show I opened up for Layzie Bone and Sloan Bone I remember after, Layzie came up to me and said, “Don’t stop, you got something.” Then he passed me his blunt, that was a major motivation to keep going. On the hit television show, The X Factor, watching LA Reid and Simon Cowell argue over me, and Nicole Scherzinger giving me hella love that was so much inspiration. The shows, tours, and all the people who show him love are what keep him going!”

SEASICKWAVY has an alter ego of himself coming out in September. This will be an alternative/soft rock vibe and will go by his last name, “Caruso.” The first single from that project titled “See You Again,” will be released on September 4th. He recently dropped his project “Days Before” in June. It is a compilation of material he released from 2012-2016. He also has a new single “Pesos” with Kap G that is set to drop on August 28th.

You can stream SEASICKWAVY’s music on all music platforms!