Introducing Ray B Chill: One Of The Best In The West

Introducing Ray B Chill: One Of The Best In The West 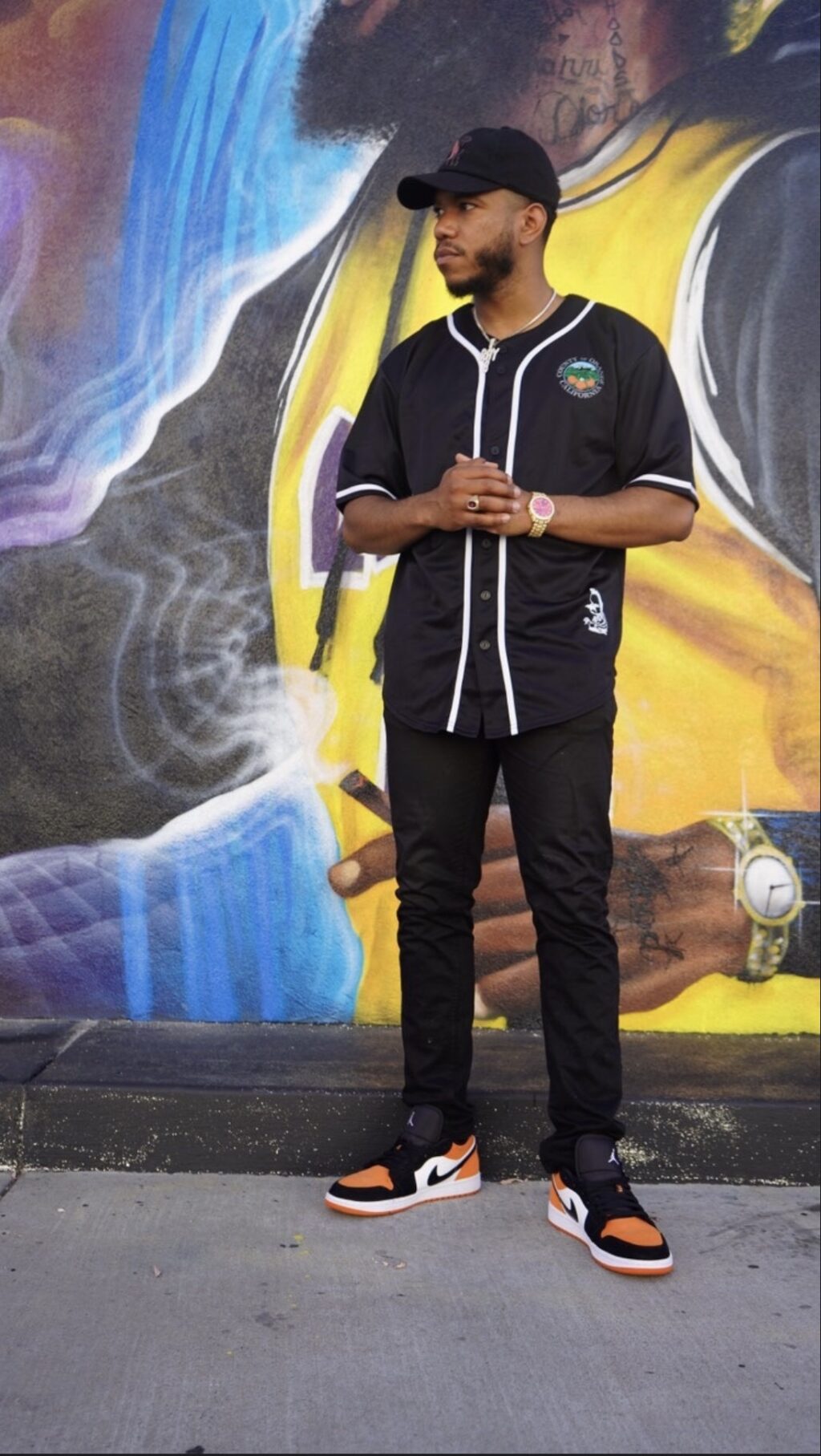 Orange County’s very own Ray B Chill is an artist who is passionate about his craft. His music showcases a progressive West Coast style, with that Juice County flavor added to it. Along with writing his own music, he has a background in acting. His Uncle, Morris Chestnut (Ricky from 90’s classic film, Boyz n The Hood) inspired him to pursue acting. He first started recording freestyles with his friends in college for fun back in 2014 and started releasing singles and mixtapes in 2016.

When asked what started his music journey, Ray B responded “After I graduated college and gained some job experience, I noticed I never really had a hobby or did anything recreational for myself. I always wanted to make sure I handled my priorities and responsibilities first, but once I completed most of my goals, I began to want more out of life. I was always intimidated and negated the thought of following in my Uncle’s footsteps because I knew those were some pretty big shoes to fill. But one day, I asked for his advice on if he thought I should give acting or rapping a shot, since I was such a fan and had a passion for music anyways. He told me that yes, of course I could never be him, but that’s the best part, I get to be myself. He encouraged me to pursue whatever I wanted and that’s what I did.”

Being from Orange County definitely inspires RayB the most. He feels that Orange County is one of the overlooked counties in California and wants to put his County on the map! He is most known for his “signature line”, “It’s Ray B from the OC, if you ain’t know me”. It is a tagline that he says in the beginning of every song, so you know who he is and where is from.

Ray B has released an album, along with two EP’s. He recently landed a spot on O.T. Genasis’s mixtape “Grinding OT”. Currently, Ray B Chill is working on his newest project “Lemons 2 Lemonade” that he plans to release this summer. His goals when it comes to his music career are to make good music, collab with other great artists and have fun with it – anything else is just a bonus.

You can check out his music on all streaming platforms!