Upcoming Artist Noddow Says He Wants His Music To Inspire Others

Upcoming Artist Noddow Says He Wants His Music To Inspire Others 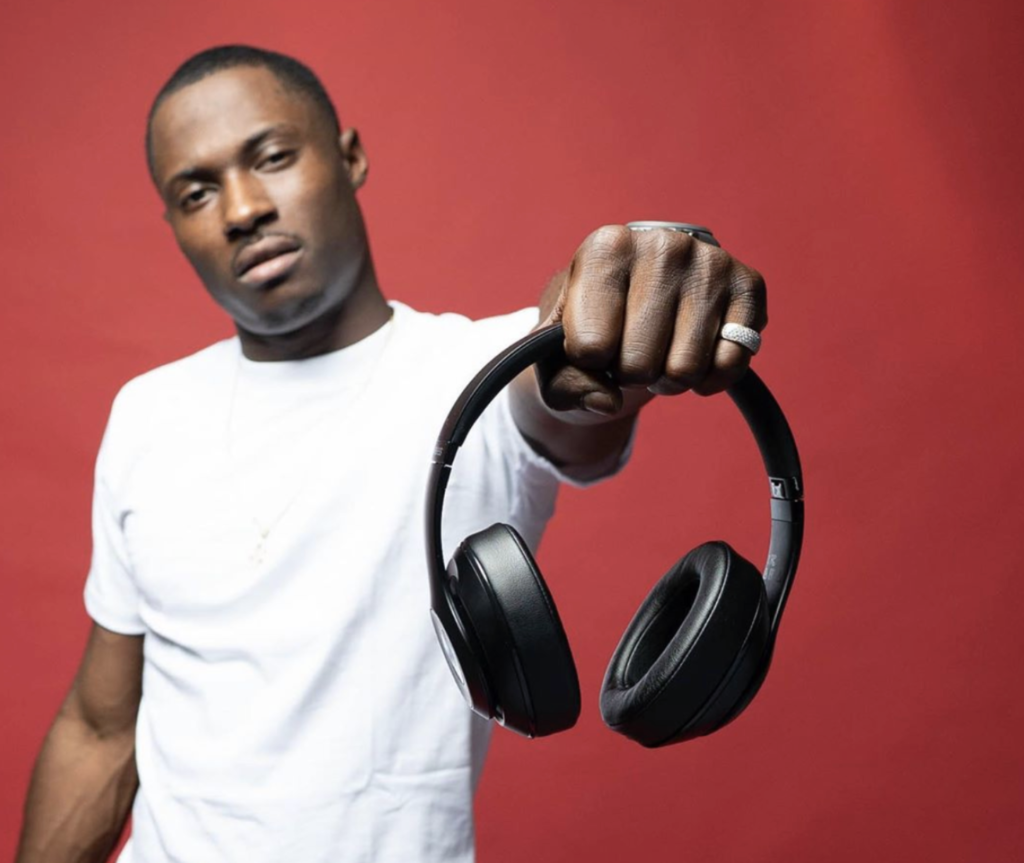 Noddow knew he wanted to get into music when he was just three years old. He started recording some of his first projects at 14, and said that he pursued his music career seriously when he was around 22 years old.

Now, the 26-year-old Orlando-based musician is on his way to cementing his legacy in music and making a name for himself. Noddow is a multi-talented emerging rapper who knows how to write and produce. When asked how would he describe his sound, Noddow replied “Charasmatic, melodic, out of the box and hard as f-ck … Andre 3000 on steroids.”

He hopes that his music ultimately inspires people to think outside of the box and wants fans to recognize that he’s a versatile artist who definitely plans to switch up his music from time to time.

“Not all my songs are deep but they aren’t all the same,” he said. “I want fans to know that an artist shouldn’t be one-dimensional … so don’t be surprised when I switch it up.”

One of the main things that ultimately inspired Noddow to dedicate himself to a music career was seeing people like OutKast, or Bow Wow, who were around the same age as him, getting started in pursuing music careers of their own. He said that seeing them do it and become successful was a signal for him to “just go.”

Some of the other musical influences he had growing up included Nas, Snoop Dogg, T.I., Pharrell, Missy Elliot, Lil Wayne, and Erykah Badu.

“They showed me that I can be as creative as I wanted to be,” Noddow told RemixdMag. “I understood that it was possible for me very early.”

From an early age, he believed that he was naturally gifted and had an ear for producing, especially since his mother was a natural-born singer. Since Noddow knew that, like his mom, he also had a talent for making music, he hasn’t stopped pursuing his dream.

“Music is really my life,” he said. “If I’m not making music, then I’m thinking about it or watching interviews. Studying people involved in every aspect from videographers and producers to DJs and photographers. I’m always watching biographies and behind-the-scenes footage on things.”

As far as plans for the future, the artist discussed the fact that he has new music on the way and is looking forward to doing a few interviews, including one with Sway In The Morning, depending on how the global Covid-19 pandemic progresses.

“I have a single from my project after next called ‘Make It Jump’ produced by Pimpin (of Dem Franchize Boyz) and I really believe that track will do some damage,” Noddow told RemixdMag.

His most recent project “Return Of The Pimpin,” (which is available to stream on all music platforms) is among one of his most favorite projects he’s ever worked on. The EP includes tracks like, “In My Bag,” and “Am I Wrong,” which showcases the artist’s versatility and natural ability to put a song together.

As far as what’s next for the artist, he told us to be on the look out for his upcoming project “14 Dayz n 14 Nightz” produced by 14k Dre, which is coming out sometime this year.

In the meantime, you can stream his latest project “Return of the Pimpin’ on Spotify and Apple Music, and follow him on Instagram @noddow_official.