Introducing MIKEYGOTBANDS: The Rose That Will Grow From Concrete

Introducing MIKEYGOTBANDS: The Rose That Will Grow From Concrete 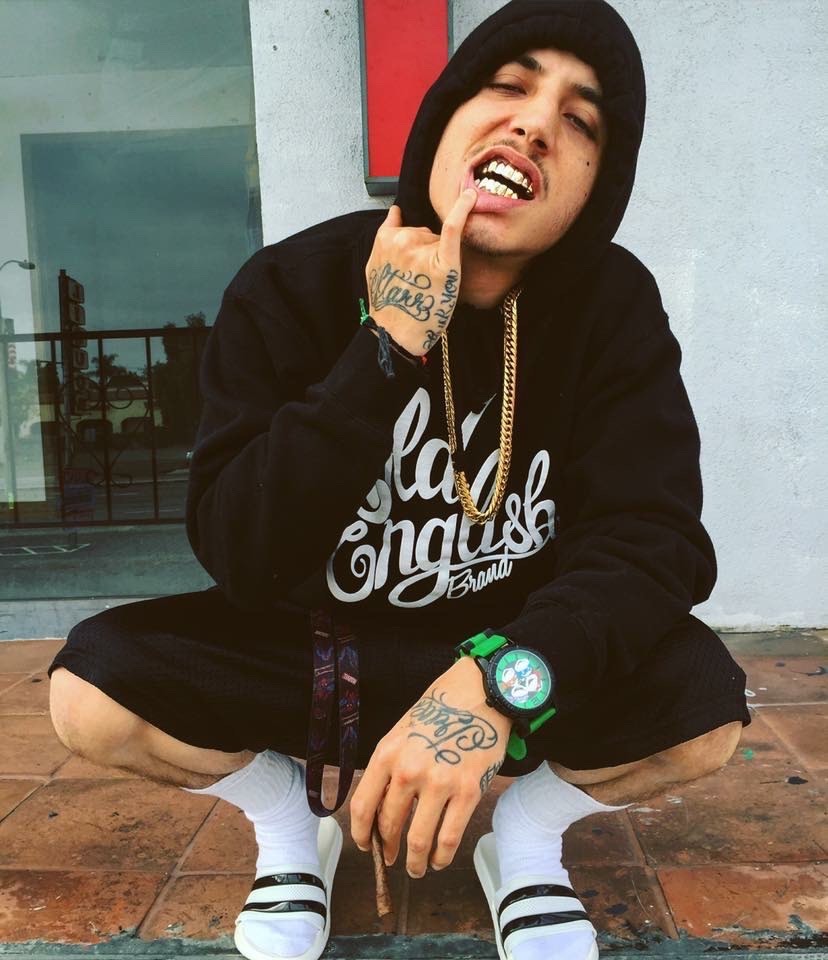 MIKEYGOTBANDS is definitely one of the hottest in the game right now! His name was inspired partly by his name being Michael and he added the “GOTBANDS” at the end to emphasize what he is working so much for. MIKEYGOTBANDS was born and raised in different cities throughout Orange and Los Angeles County, but mostly, Garden Grove and Westminster. He is now back in LA county. When it comes to his genre, MIKEYGOTBANDS does not have one specific genre. He feels that saying he does a certain type of genre puts him in a box. He likes to approach things from a different angle, always growing and experimenting with new sounds even if they do not turn out as good as he pictured.

His biggest inspiration is Bruce Lee although he knows he has nothing to do with music. His philosophies and the way he pushed himself to be the best no matter the obstacle is something that MIKEYGOTBANDS really admires and respects when it comes to his music. He is always changing, trying new things with his music, and being unpredictable. Although Bruce Lee was not the best, he was a legend, and that is what MIKEYGOTBANDS aims for when it is all said and done.

When asked if there were any life-changing incidents that impacted his music career, MIKEYGOTBANDS replied “About 2 or 3 years back I got a brain virus called Viral Encephalitis that almost killed me or was or was going to me into a vegetable. When I first got it, I was missing for two days but really I was on the floor passed on the floor so when my family finally went to check on me since my phone was off and my door so they broke in and found me face down flat on the floor. I was hardly breathing and got rushed to the hospital but instead of being treated for the right thing. They thought I was coming down off an overdose. I was having seizures and was in and out of consciousness for a couple of days and finally, a good doctor noticed I was way more violent seizures for just an OD. So, he gave me a spinal tap which was the worst pain I ever felt because they put a big needle in your spine to gather white blood cells. When they finally found out what it was I got driven to another hospital that was better equipped and almost had to be put in a coma but luckily they figured out some medicine to give me to calm my body down but the damage to my brain had already been done and I was left with two scars on my brain, one on my left and another on my right. They thought it was so bad they wanted me in physical and mental treatment because I didn’t remember the date or math questions but I refused to walk out in a wheelchair so you can kind of imagine what that looked like. But, a week later I walked in as nothing happened, and my doctor’s mouth almost on the ground watching walk normal. I have been able to train like nothing ever happened, but my memory isn’t the best. But my last brain scan showed an anomaly that the left scar on my brain is gone now and the right scar has decreased, and my skull structure got denser to protect my brain, which isn’t rare when it comes to the skull doing so, but rare. That set me back a lot. But things happen. I also was with a company that tried to represent me, so we came to an agreement and worked to get a good partnership going. But then they started to act too demanding like they were my label which we both had come to understand that wasn’t the agreement and we couldn’t agree on anything and I left, changed my name and image-and been building ever since.”