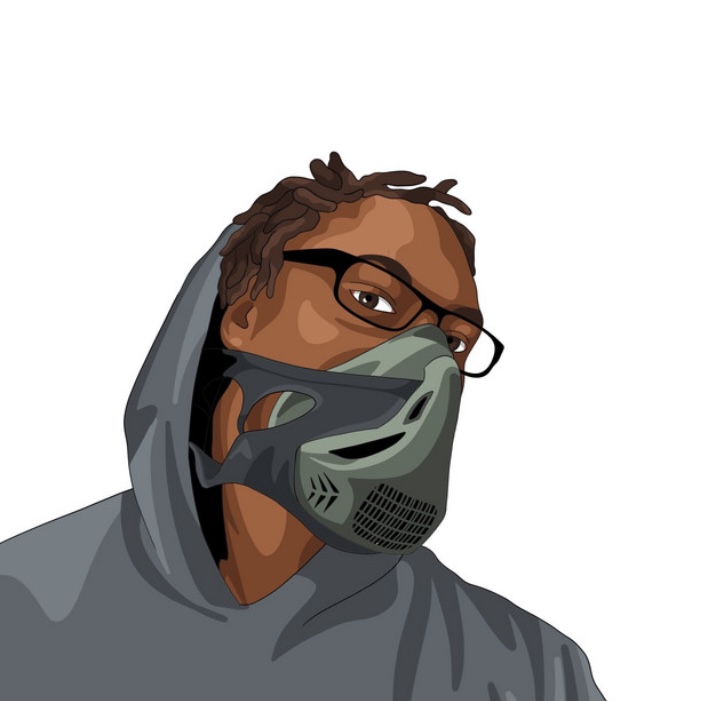 L.E.V JUNIOR KNOWLEDGE is a relatively new artist, who has been producing his own music for about a year now. Currently, he is unsigned and independent at the moment, which he prefers to be when it comes to staying completely as himself in his work. “I would rather stay independent to have full control of my creativity, I want to stay 100% me!” The rapper has put out a few singles and has uploaded multiple videos to YouTube, getting as much as 7.5 thousand viewers.

His hip hop genre stems from early influences, and even pulls from different genres such as Rock. “I prefer to listen to music that I can relate to, that speaks to me.” He says. You can hear the influences in singles such as his latest produced song, “Dragonflies”. Beautiful Struggle, W2W, and Candle are a few more singles.

The Arkansas native, continued in music after one of his good friends had pushed him to do so. Unfortunately his best friend had passed away. “He talked to me about getting back into music, and three days after I got a call he passed away. This made me push myself harder to pursue music.” He plans to pursue music while giving back to the community and providing resources that give them time to enjoy what they want to do. “God, Hustle & Music” is his motto and family is his inspiration. L.E.V JUNIOR KNOWLEDGE is very involved with his local community, and reps his home state. Though he’s starting locally, he dreams to expand to touring within five years, but his purpose is to “help to motivate and inspire, to keep pushing and Don’t lose faith through the storm.”

L.E.V JUNIOR KNOWLEDGE, is on all streaming platforms and plans to release a full mixtape soon, by the end of July this year.